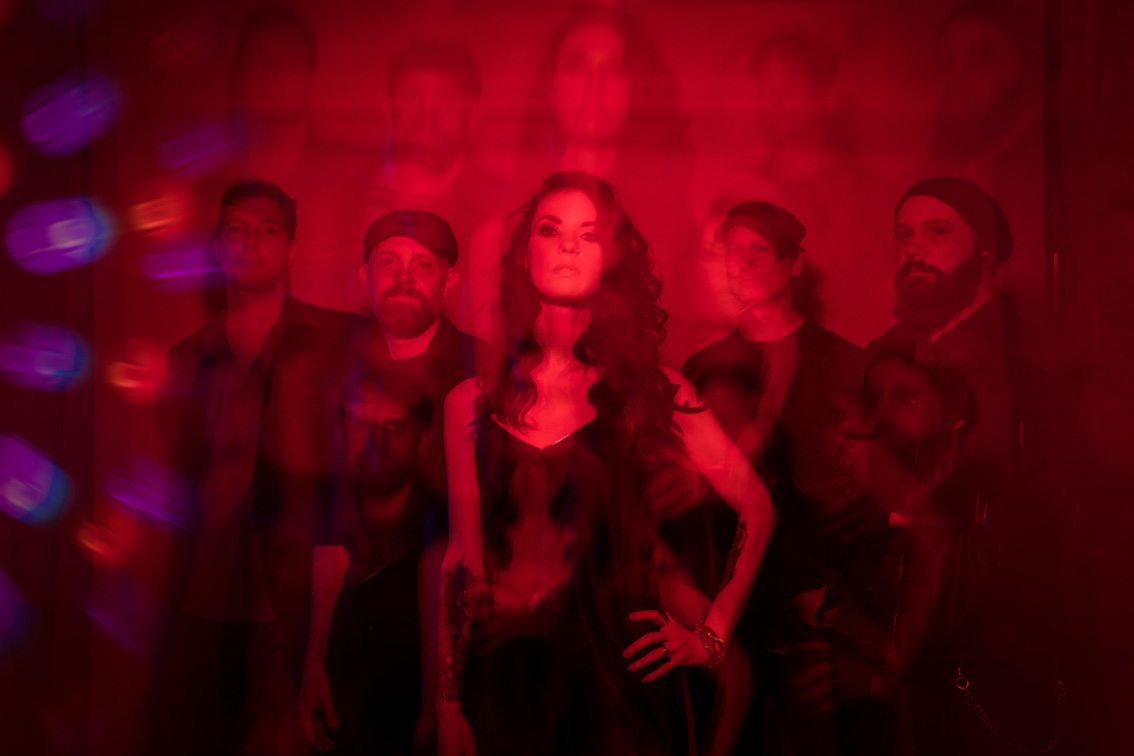 After a brief hiatus, I:Scintilla has broken their silence with a surreal music video for their new track ‘Carmena Saturna’. The song is available on all streaming services later on today, and can be downloaded via Bandcamp. ‘Carmena Saturna’ is the first preview of their long-awaited album is rumored to arrive late this summer.

The Chicago-based electronic rock quintet’s music video was directed and edited by vocalist Brittany Bindrim in Chicago, IL. She explains that in the video she strived to “capture the overwhelming feeling of disorientation and overstimulation that comes with being inundated with an endless flood of information and imagery we our bombarded with on a daily basis through social media, advertising, and other outlets.”

Check out the video now: