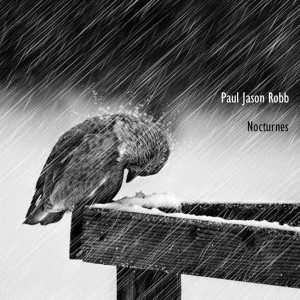 Paul Robb, co-Founder of Synthpop/Electronic act Information Society, has released an instrumental solo album, “Nocturnes”. The 8-track album consists of ambient music. You can view a video below.

Robb has been doing TV, film, and commercial music in the past outside Information Society including MTV’s “The Real World”, “Road Rules” and the score for Trey Parker and Matt Stone’s first movie “Orgazmo”. He also remixed the theme for Parker and Stone’s long-running “South Park” series and was involved in the “Chef Aid” album as well.