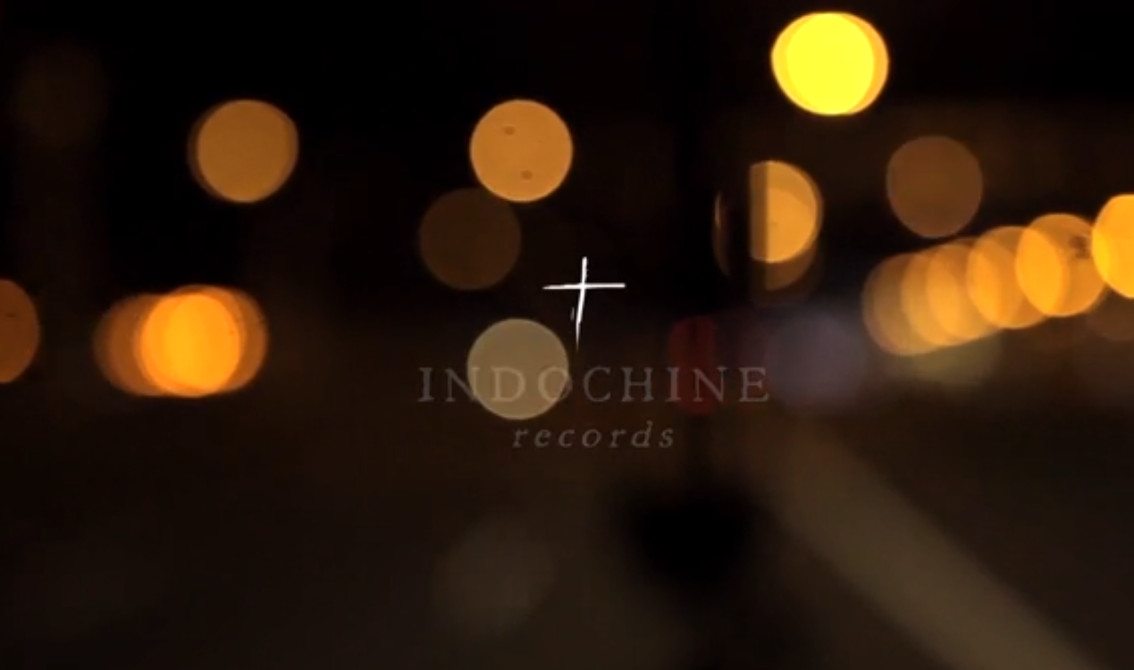 While a lot of labels have until now not received a single penny from Jay-Z’s Tidal (that’s not a joke, the service has literally not paid several bigger indie aggregators since it’s start), the French band Indochine is releasing an exclusive film via the platform.

The film, titled “Road Tour Film”, has already been available on Tidal since early July, but has gotten little attention so far outside France (where Tidal launched a promotional campaign). Not that that will increase a lot with this post because Tidal is not exactly doing all that well and for instance struggles with a low subscription rate (and apparently a not so healthy cash flow seeing the lack of payments).

Here’s the teaser for the film: