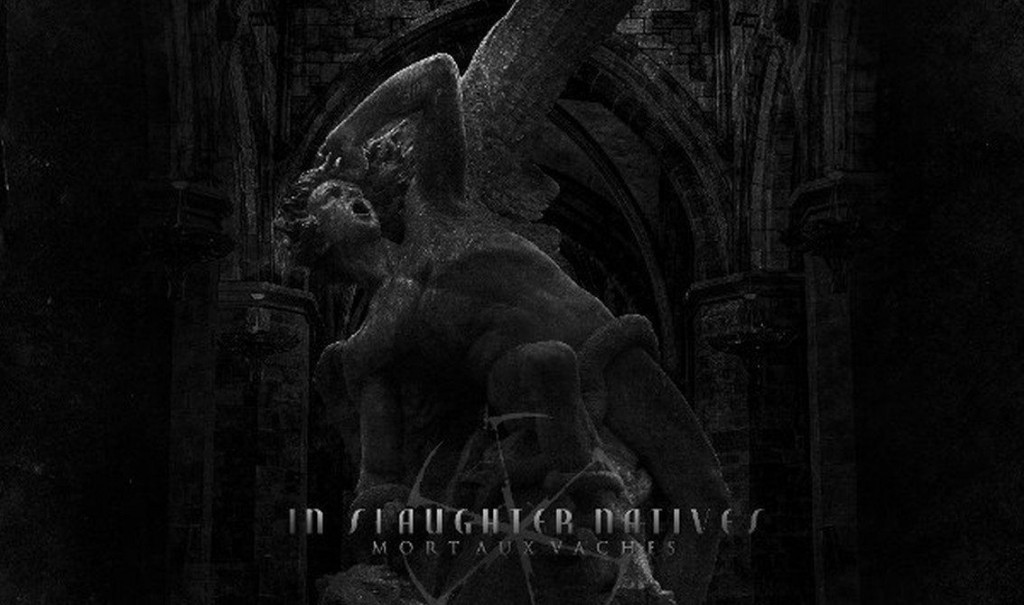 Released for the first time ever on vinyl is the legendary In Slaughter Natives radio recording “Mort aux Vaches”. The recording, commissioned by VPRO’s “Nachtleven Grand Disco Classique”, was originally released in 1994 as a split-album with Deutsch Nepal. The In Slaughter Natives part was re-released in 2011 on the “Insanity & Treatment” live archive album.

The 7-track release comes in a limited edition vinyl format and can be ordered right here.

Here’s one track from the album.