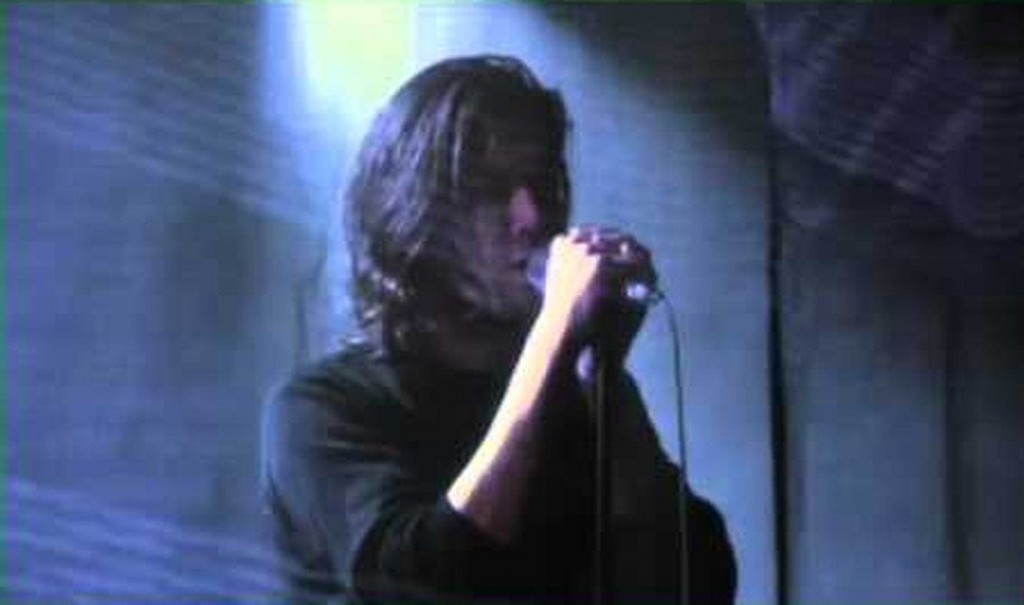 In 2008 Lube Records / Crispin Glover Records released BC’s debut album “Sinecure”. It was an immediate hit, especially thanks to such great tracks as “Plen” and “Nir”. Since then fans worldwide have been begging the band to record a follow-up album. For years the band stayed silent and no new material surfaced.

But, Side-Line can now exclusively reveal that BC (Andreas Kjerkol Elvenes, Eivind Brønstad, Svein Segtnan) are busy working on a second album right now. Don’t expect the new album to be released anytime soon, because the BC lads are known to take their time when recording material.

Whereas “Sinecure” was co-produced by Morten Stendahl, there is still no word on who will be producing the new BC album.

But before that, you should already check out the Black Needle Noise song “Mourning Morning” featuring BC singer Andreas Kjerkol Elvenes on vocals. It’s available now for a name-your-price on Bandcamp and Elvenes sounds as good as back in 2008. A 2nd track with Andreas on vocals would be in the working. Black Needle Noise is a project by John Fryer featuring several guest vocalists.