Out now, the brand new Implant album ‘Oxynoxe​-​X’, 4 years after ‘The Productive Citizen’ 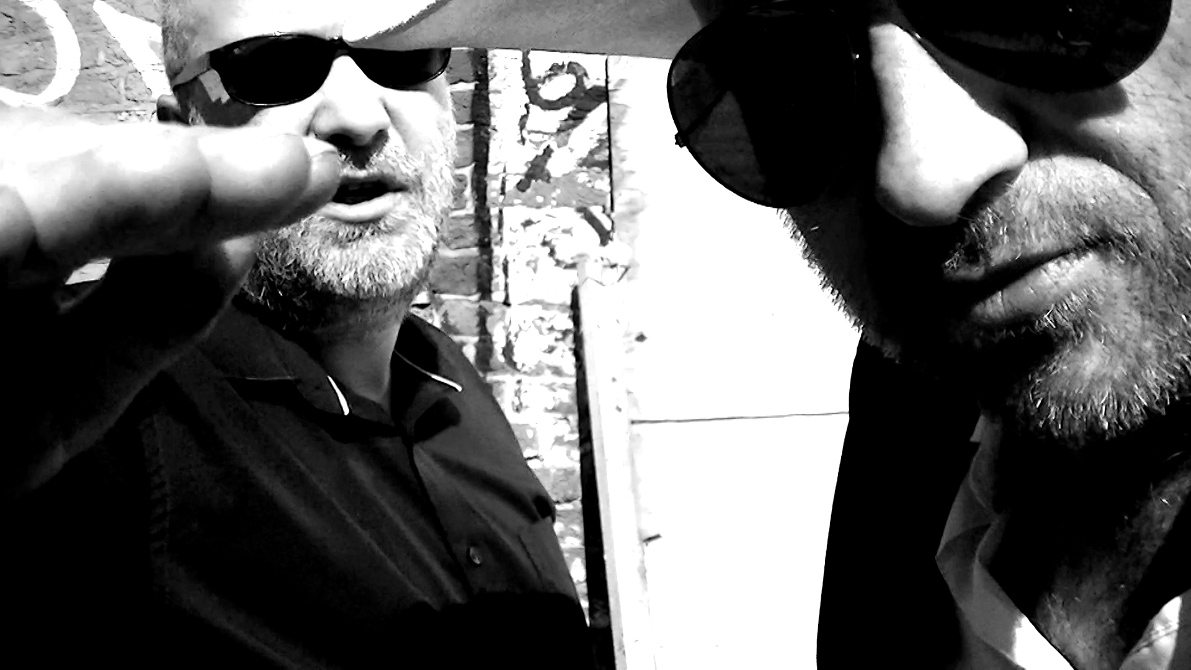 A few weeks after releasing their brand new download single “The Phone Call”, the Belgian electronic act announced the album “Oxynoxe-X” which comes 4 years after “The Productive Citizen” which was released on 2013. That album has now officially been released.

The album has been released as a limited edition with a bonus disc full of exclusive new material that can be considered as an integral part of a double-CD release. These bonus tracks were mostly inspired by modular synthesizers – which are very new in Implant’s studio arsenal. You can secure your copy of this limited 2CD set via the Alfa Matrix webstore.

According to the band the album is the output of “a tedious write-delete-rewrite process” during which they tried “to set the bar very high”. What remains present is Len Lemeire’s strong vocals spitting his bile on our modern high-tech society in his quest for “some balance and oxygen herein”.

Those who want the HQ audio download can get theirs on Bandcamp. You can listen to the complete album below.