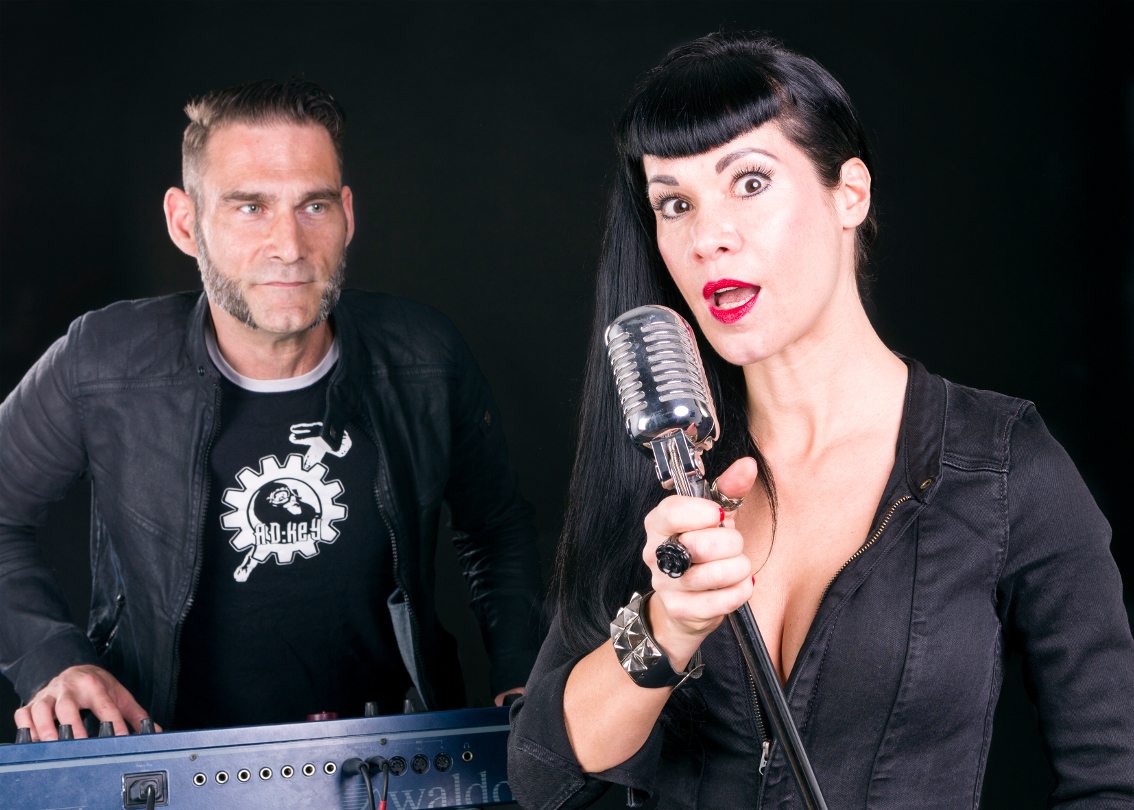 The German EBM act AD:keY has released their newest studio album. On the new 13-track album “Reanimator” the Berlin-based duo stays faithful to its characteristic EBM style while broadening its sonic spectrum. You can listen to the album below or order the download. The CD/2CD is now available via the band’s label webstore.