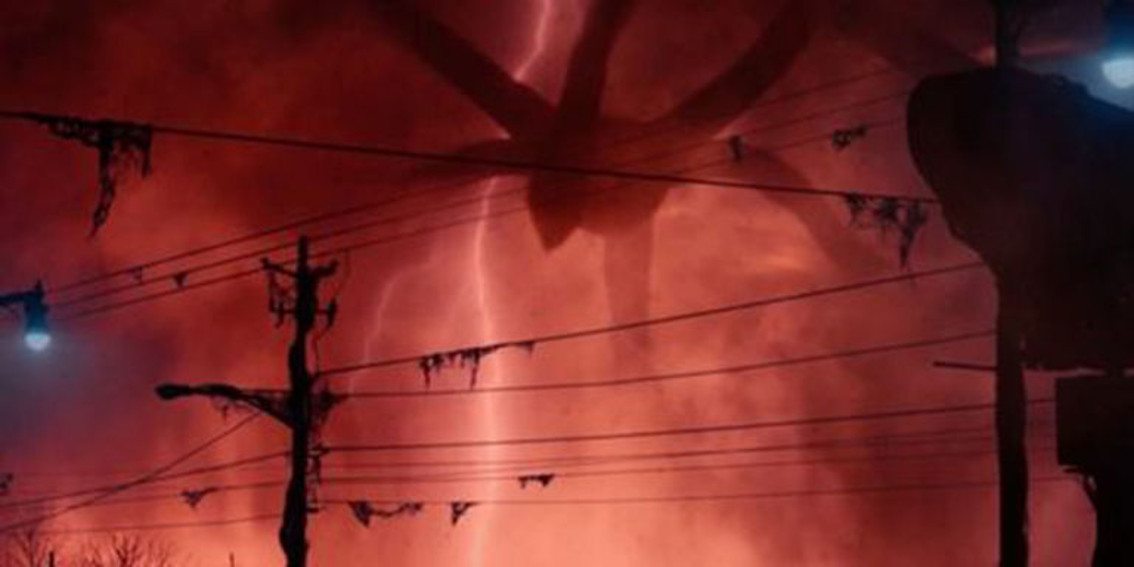 The 80s aficionados have already been binging the 2nd season of the “Stranger Things”, and if you haven’t, try it, it will bring some great memories, at least if you were born in the seventies that is. But you won’t be limited to just 2 seasons as it’s been announced that a 3rd season is already in the making.

Netflix hasn’t officially announced the new season yet, but it has been confirmed by The Duffer Brothers in various interviews and in all likelihood there will be a season 4 as well. And if producer Shawn Levy gets what he wants, there will be a fifth one too.

By then, the original band of adorable preteens will be ready for college and working with kid actors does require that you work fast to deliver new seasons as they all age rapidly. So if a new season is needed, it needs to be shot very fast even if there are time jumps.

What can you expect in Season 3 ? 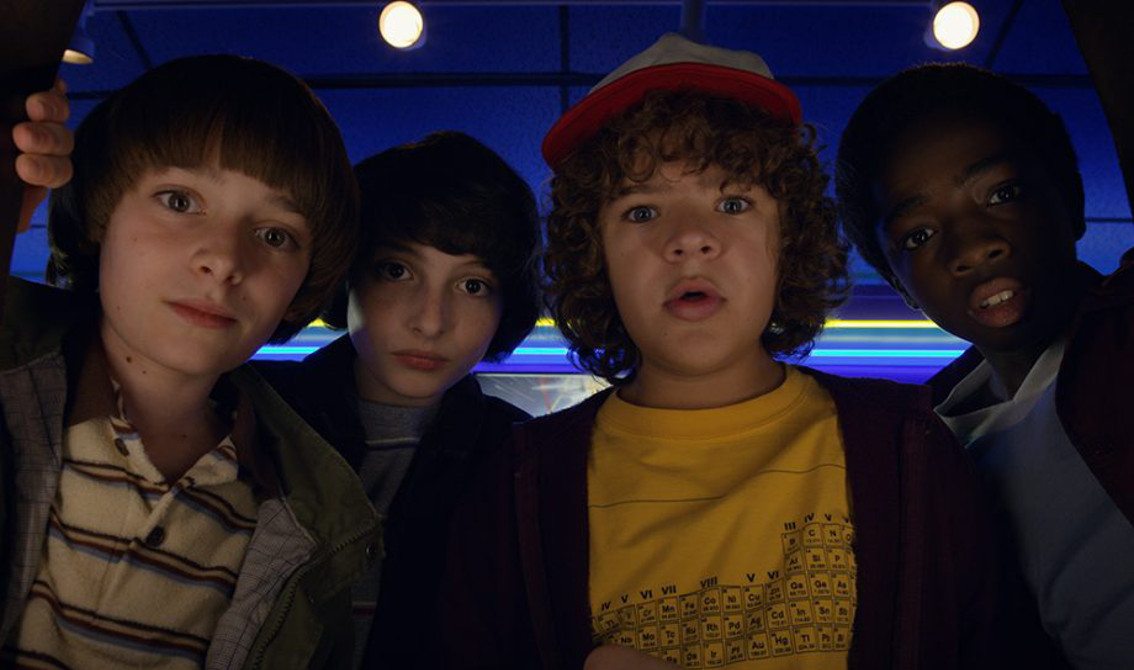 In an interview with Vulture, Ross Duffer said that “They’re going to have to get the fuck out of this town”. Not really surprising, In the “The Lost Sister” from Season 2, Kane ‘Eleven’ already left the town to meet up with Kali ‘Eight’.

Will we hear more from some of the actors ? 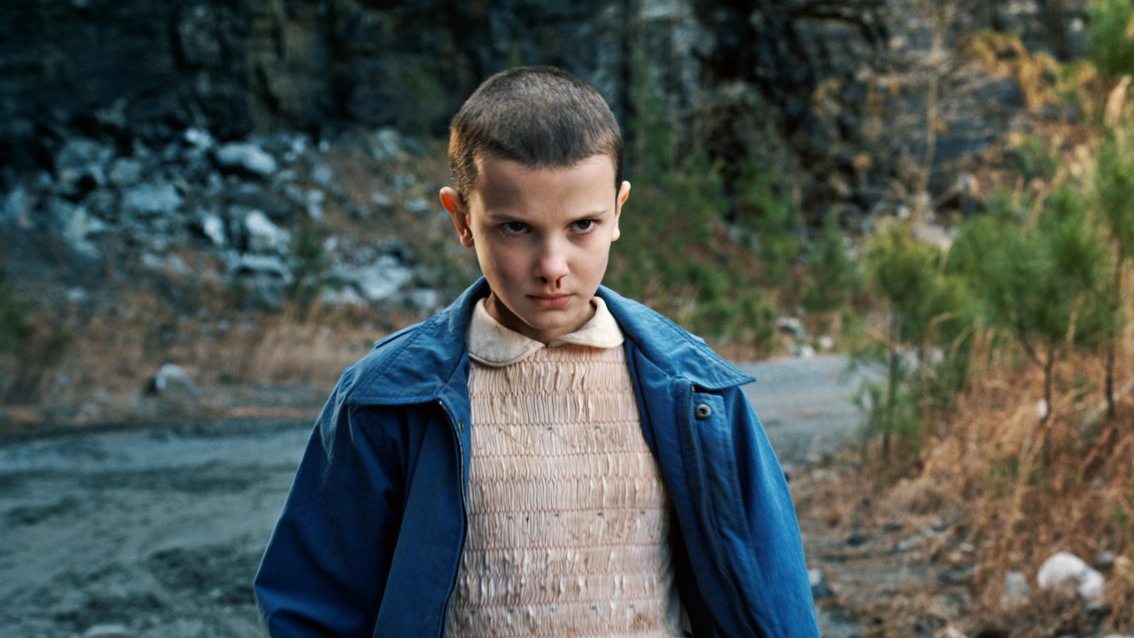 Yes you will, and pretty soon. The talented English actress Millie Bobby Brown, who plays Eleven, has been confirmed to star in “Godzilla: King of Monsters” while Charlie Heaton (the shy Jonathan) will be starring alongside Game of Thrones‘ Maisie Williams in the 2018 film “The New Mutants”.

The Duffers have confirmed that, as with season two, there will be a time jump of one year between seasons 2 and 3. The reason is simple, although there are shooting very fast, the kids are ageing.

For those out of the loop, here’s what the series is about

“Stranger Things” is an American science fiction-horror web television series created, written, directed and co-executive produced by the Duffer Brothers, as well as co-executive produced by Shawn Levy and Dan Cohen. Set in the fictional town of Hawkins, Indiana in the 1980s, the first season focuses on the investigation into the disappearance of a young boy amid supernatural events occurring around the town including the appearance of a girl with psychokinetic abilities who helps the missing boy’s friends in their own search.

The second season, titled “Stranger Things 2”, is set a year after the first, and deals with attempts of the characters to return to normal and consequences from that season.