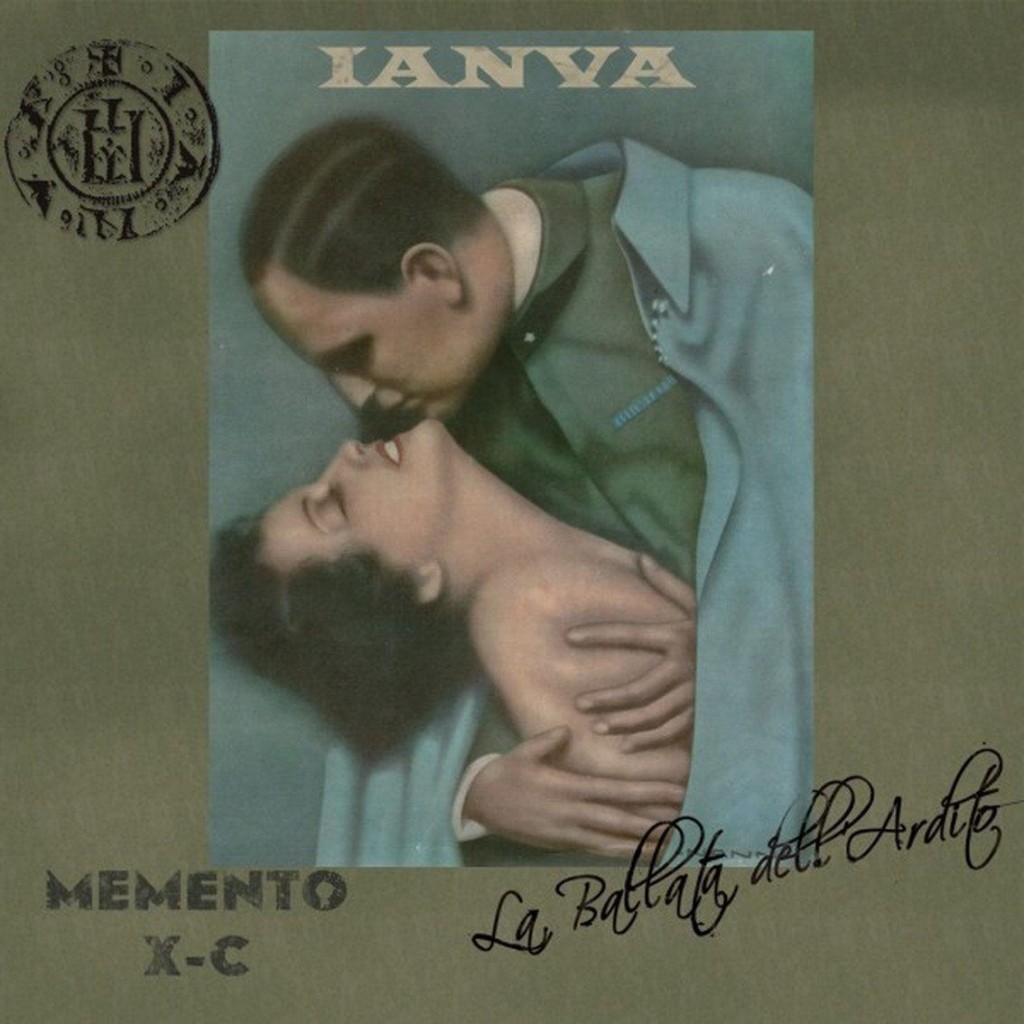 This re-issue – available here on vinyl – restores the debut as it was originally conceived prior to the early WW1 inspiration being replaced by the romance of D’Annunzio’s “Exploit of Fiume”. The reissue holds the 4 previously released tracks (already part of the sold-out EPs “La Ballata Dell’Ardito” and “L’Occidente”) plus 4 outtakes from some early pre-“Disobbedisco!” sessions (including a rare demo-version of “Terra Bruciata”, originally written by Italian wave band Mystery Plays).

Here’s an outtake from this release.