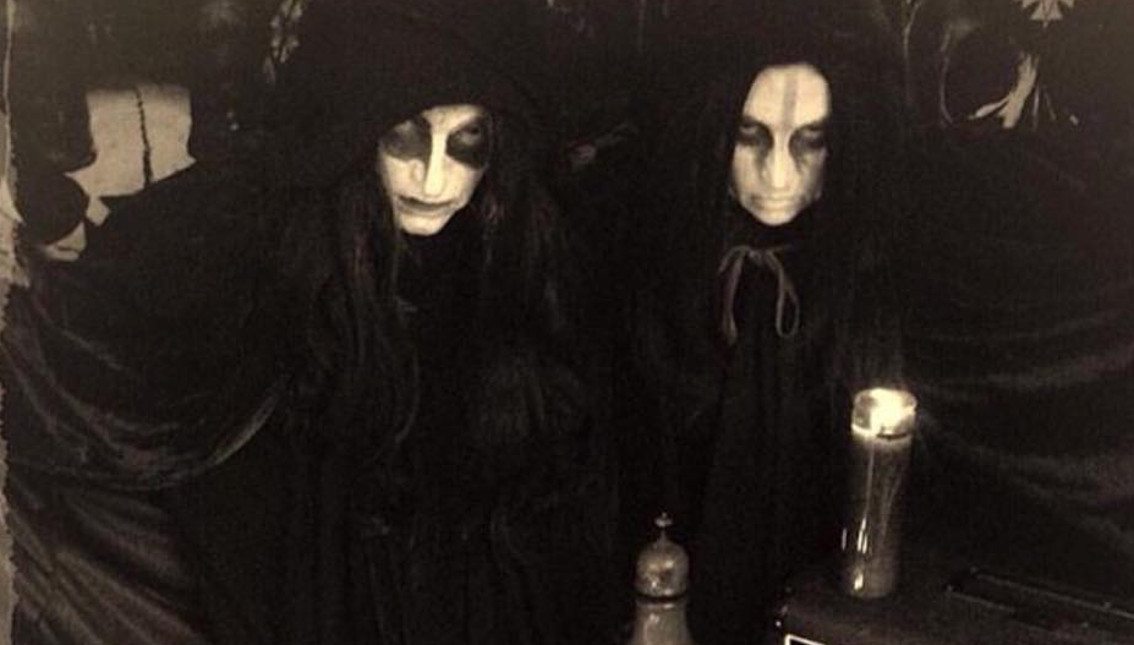 The new album is now available in pre-order right here.

In between both Hanzel Und Gretyl albums Loopy released a solo album under the name KyzrWölf with the album titled “Reichstar”.