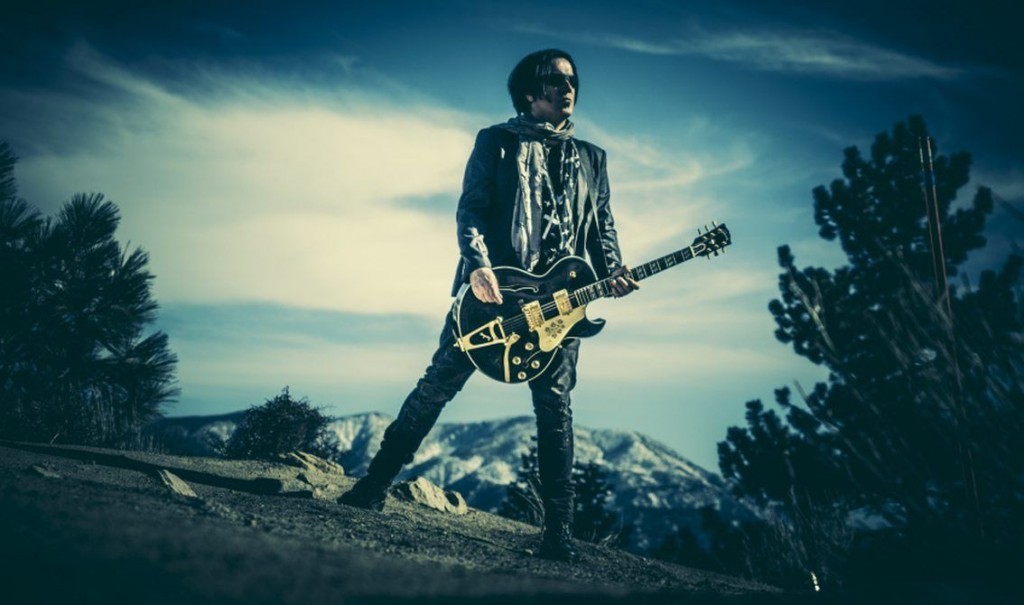 Here’s a release which should please many gothic rock fans. Out in Summer, but available in pre-order now is the solo debut album of Mark Gemini Thwaite. That name will ring a bell with many readers as Mark Gemini Thwaite (aka MGT) has recorded and performed with a large variety of goth rock acts over the years.

In short it features the who-is-who from the gothic rock scene. The CD can now be ordered right here.