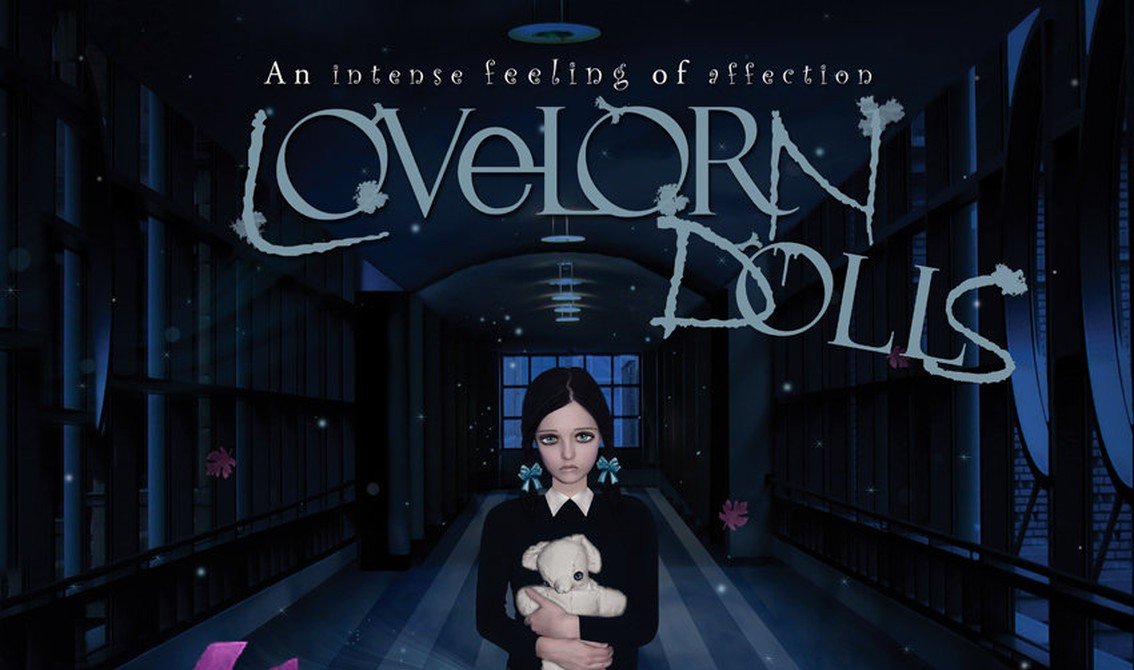 Five years ago, Brussels-based band Goth metal act Lovelorn Dolls self-released their very first demo “An Intense Feeling Of Affection” under the name “Lovelorn”. They have now made this demo available for immediate download  via Bandcamp to celebrate the 5th anniversary of that very rare and now completely sold-out collector’s item.

Note that it was on the basis of this demo that they got signed to the Belgian record label Alfa Matrix though which they have now released 2 albums and several EPs.

The demo, which you can check out below, shows the goth metal roots of Lovelorn Dolls and indicates how the band’s sound has evolved and matured between their early recordings and their 2015’s successful second album “Japanese Robot Invasion”. You’ll recognise several tracks which were re-recorded for the band’s debut album “The House Of Wonders” which were given a darker electronic touch for their debut album thanks to their then producer Victor Love of Dope Stars Inc..

You’ll also recognise the track “Mother Of The Universe” entirely sung by Kristell (without the guest vocals of Helen Vogt of Flowing Tears) or “Frozen Inside” played one tone higher with some different guitar melodies.

A 6th bonus song “Rates Of Loneliness” is also added which got renamed “Rats Are Out” on their first album, with totally different vocal parts.