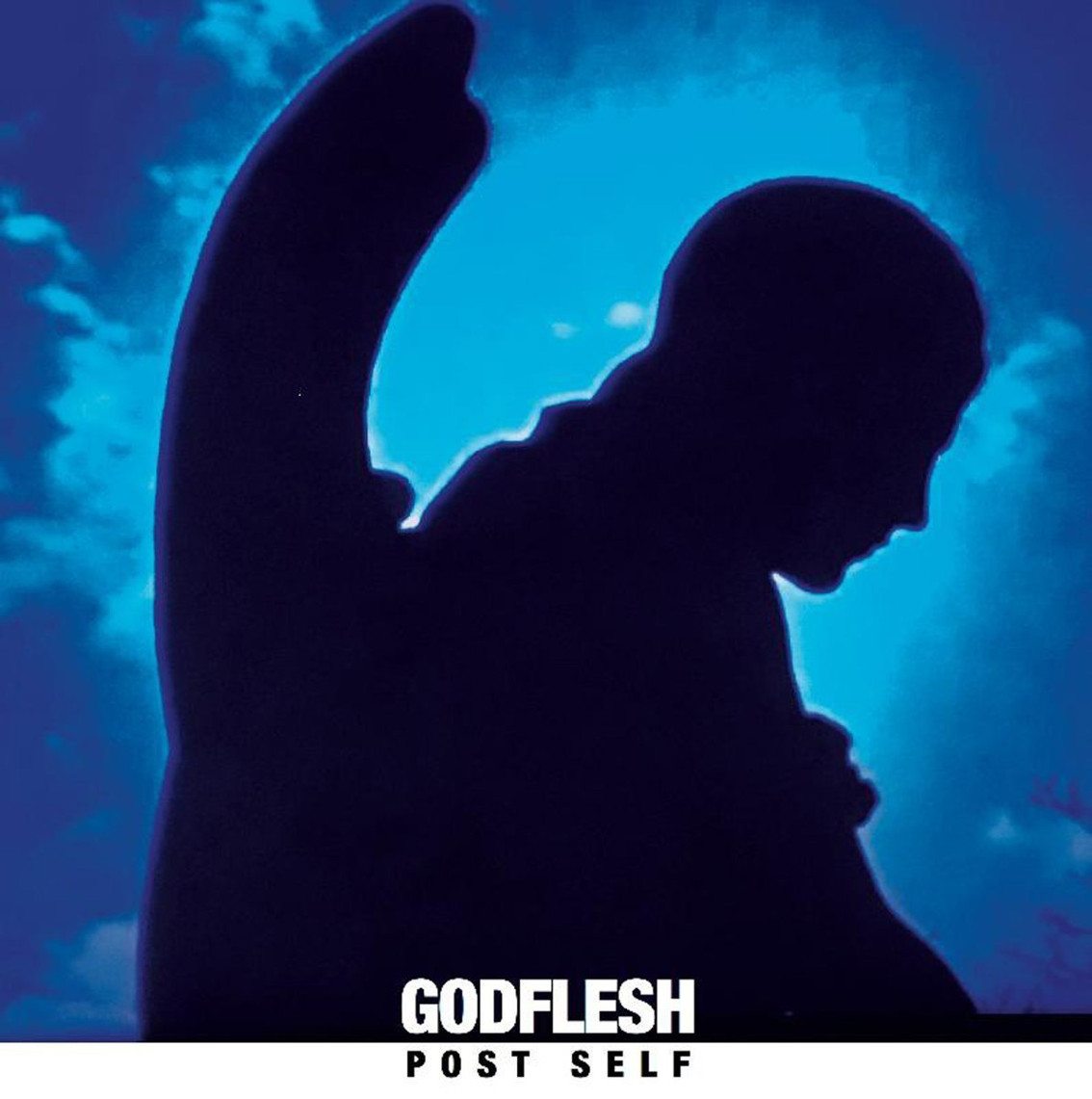 Out by mid-November is the newest Godflesh album “Post Self”. “Post Self” has been over 2 years in the making and explores the less ‘metal’ side of Godflesh. So expect material influenced by late 70’s early 80’s post punk and industrial.

Godflesh are an English industrial metal band from Birmingham which was formed in 1988 by Justin Broadrick (guitar, vocals and programming) and G. C. Green (bass).

Broadrick ended Godflesh in 2002 shortly after Green’s departure and pursued various other projects, including Jesu. Broadrick and Green reformed Godflesh in 2010, releasing “A World Lit Only by Fire” (2014).