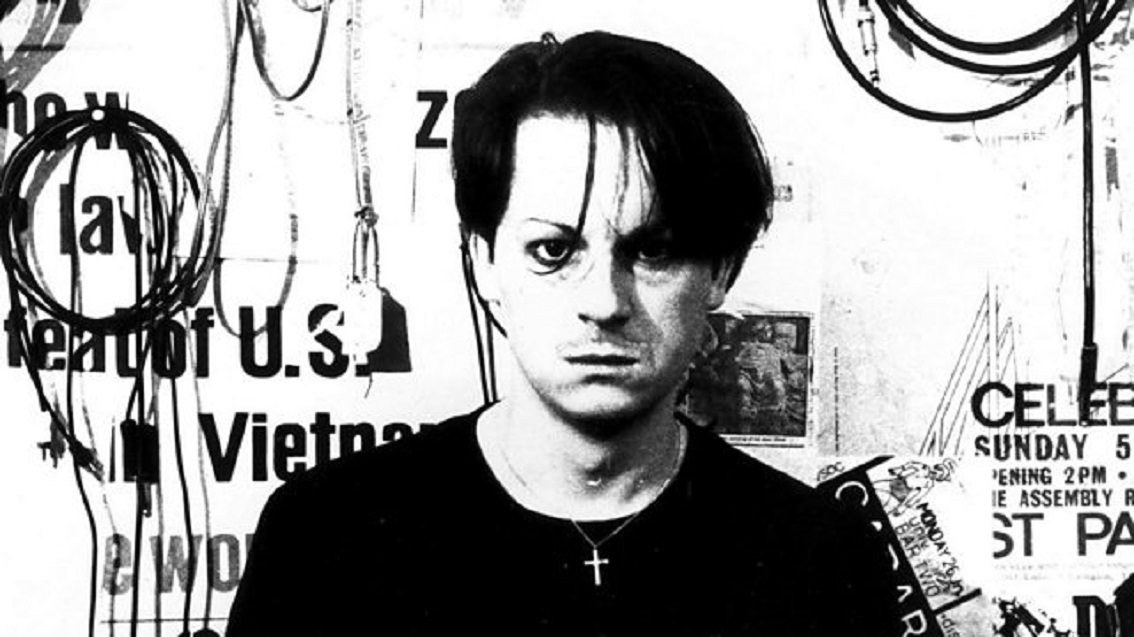 Richard H. Kirk is a world-wide recognized artist who started his ‘career’ in the 70s! He of course will always be linked to Cabaret Voltaire, which is considered by numerous music lovers as an electronic/industrial pioneer. Next to Cabaret Voltaire, Richard H. Kirk has been involved in multiple projects (Sandoz, Electronic Eye, Acid Horse, Biochemical Dread…) and worked with numerous artists. He this year released a new album (cf. “Dasein”) under his own name and on his own label Intone. Richard accepted answering a few questions about this new work.

Q: Richard, you’ve released an endless list of productions featuring songs & albums, which entered into history so what does your newest opus “Dasein” mean to you?

Richard: It’s about the world we live in today. Too fast, too violent, too much reliance upon technology, and social media and it’s about my place in that world. It’s about the lack of spirituality, and the manipulation of people by religious organisations… It’s also about the idea of living for now, as we are not immortal (yet).

Q: Did you’d some specific ideas, concept or a kind of guiding line in mind when starting the writing of Dasein?

Richard: Not really, but as world wide events unfolded over the years during the making of the album, the narrative presented itself and could not be avoided. Syria/Russia/Trump/North Korea and, of course, Brexit and the sorry state of affairs in my own country which is in a state of permanent austerity – a cruel ideology and completely unnecessary. The shift to right wing and fascist ideas in the UK, Europe and the USA.

Q: “Dasein” sounds a bit to me as a sonic summary of your work; moving from pure vintage electro (80s) experiments to groovy and danceable passages. What’s your own feeling about this work and what did you try to accomplish?

Richard: Just a progression of different ways of working, using both old and new technology, and to give something that can’t be achieved by computer programs – my own voice and guitar playing.

Q: I think you’re one of those artists dealing with a real ‘sound DNA’ a listener directly recognize and, which is also unique. What does it say about your perception of sound research and-creation?

Richard: I’ve been making music / sound for over 40 years and have learnt a lot along the way, but really I work instinctively and don’t think about things too much before entering the studio.

Q: Composing electronic music seems quite easy today; you just need a few software programs to make music, but in the end most of the productions sound all the same. What’s your perception of this evolution and the new techniques?

Richard: I agree. Too much music is being made just because people can. It’s too easy and a lot of it sounds the same. Really, the technology is not that important to me. What you need is an idea and it should come from the heart and soul.

Q: You’re into music since the late 70s so how do you look back and analyze your evolution as musician throughout the years?

Richard: I leave that to other people, self analysis is never a good idea. I just carry on and follow where my instinct leads. Holger Czukay of Can, who sadly passed away recently said many years ago, ‘always look to the past or the future for your inspiration in music, never take too much influence from what’s going on in the present’. Or words to that effect.

Since you’re here … … we have a small favour to ask. More people are reading Side-Line Magazine than ever but advertising revenues across the media are falling fast. And unlike many news organisations, we haven’t put up a paywall – we want to keep our journalism as open as we can. So you can see why we need to ask for your help. Side-Line’s independent journalism takes a lot of time, money and hard work to produce. But we do it because we want to push the artists we like and who are equally fighting to survive. If everyone who reads our reporting, who likes it, helps fund it, our future would be much more secure. For as little as 5 US$, you can support Side-Line Magazine – and it only takes a minute. Thank you. The donations are safely powered by Paypal.
Tags: Richard H. Kirk