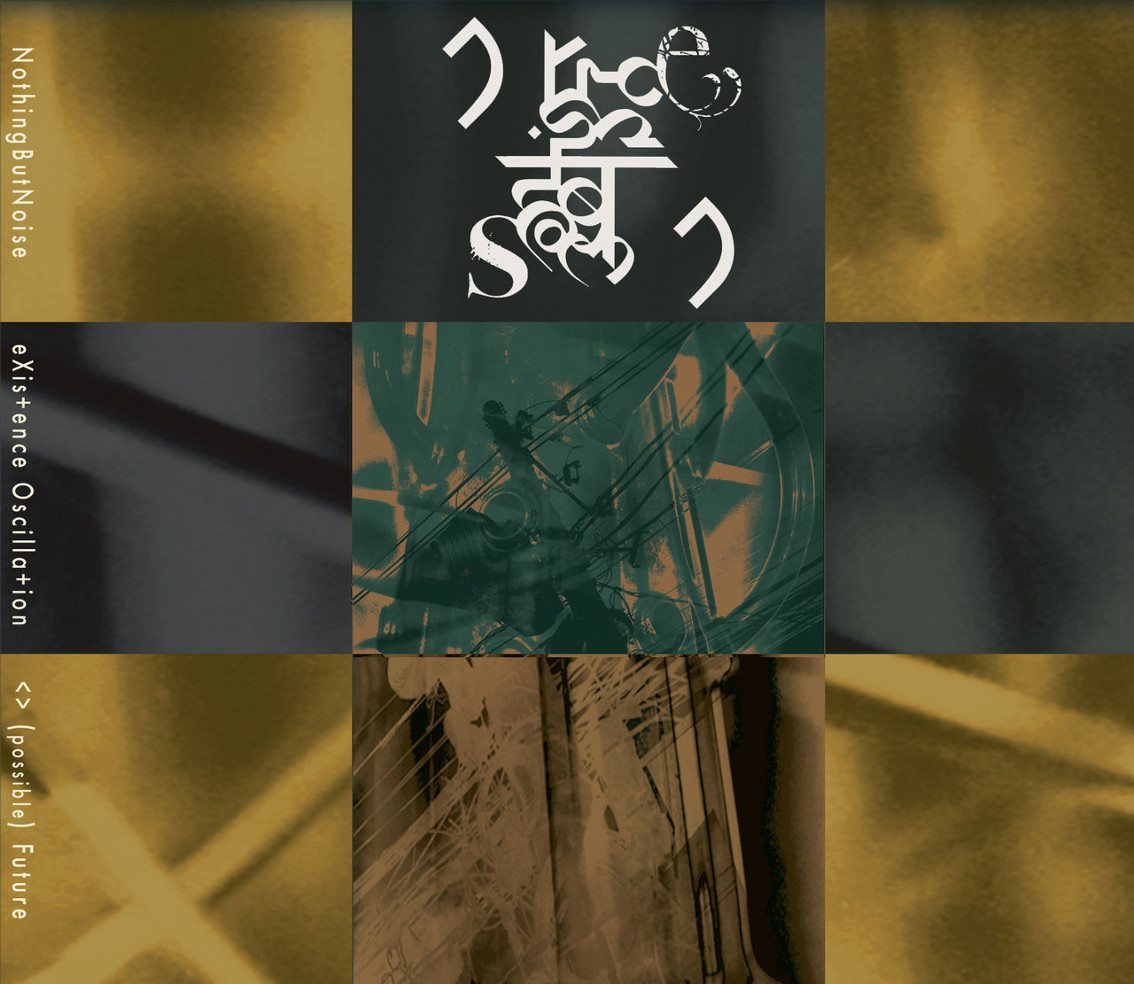 The third part of the “eXistence Oscillation” trilogy, started in 2016 with “Past” is to be released next month. “EXistence Oscillation (possible) Future” holds 4 tracks (and a running time of over 50 minutes) and was originally self-released as a USB-card for the very successful Nothing But Noise/Daniel B. Prothese double-gig in Front 242’s birthtown Aarschot in January 2018.

The limited edition album can be ordered here.

Here’s already an idea what you can expect.