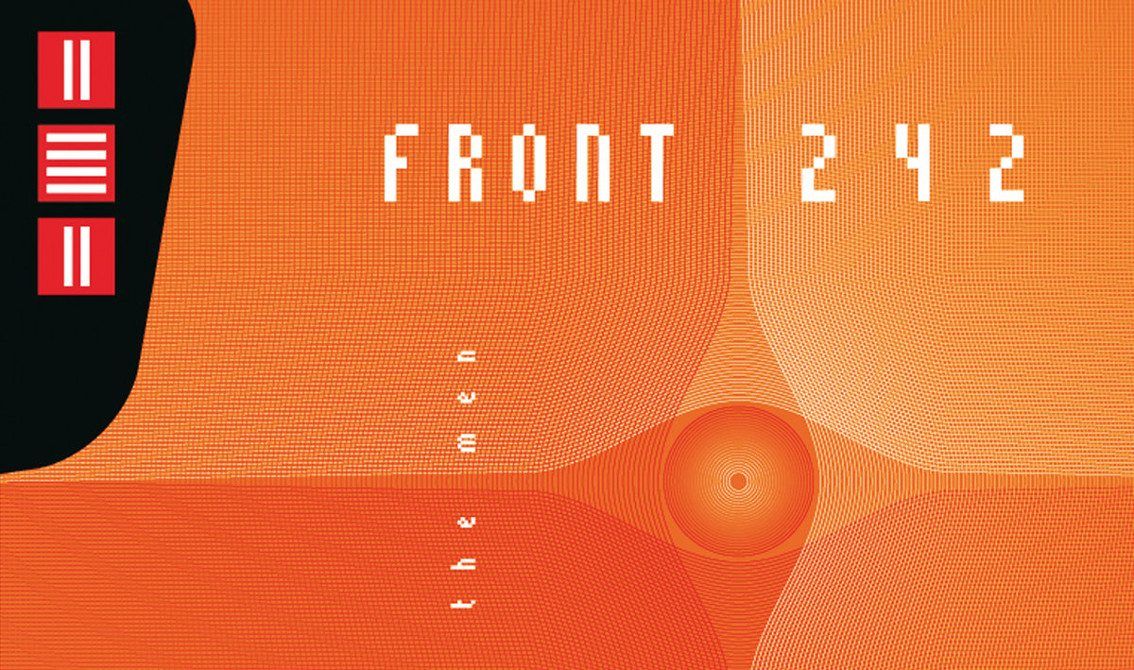 In 2005 the Belgian label Alfa Matrix released the Front 242 live DVD “Catch The Men” (you can order it here straight from the label), the band’s very first official live DVD. The DVD featured the show the band played at the Lokerse Feesten (Belgium) in 2004 in front of 17.000 people. This recording was previously only available on this DVD, but it has now been remastered by Front 242’s Daniel B. for your ultimate audio only pleasure.

The full live recording is available now via Bandcamp.

The 13 live tracks have in the past been bootlegged but in rather poor sound quality and only available in low quality MP3 via all kind of very dodgy websites that more often than not gave you some nasty malware on top. Today it’s finally available in full quality, straight from the original sources and with officially adapted cover artwork to fit the Bandcamp download.

Here’s an idea of what to expect: