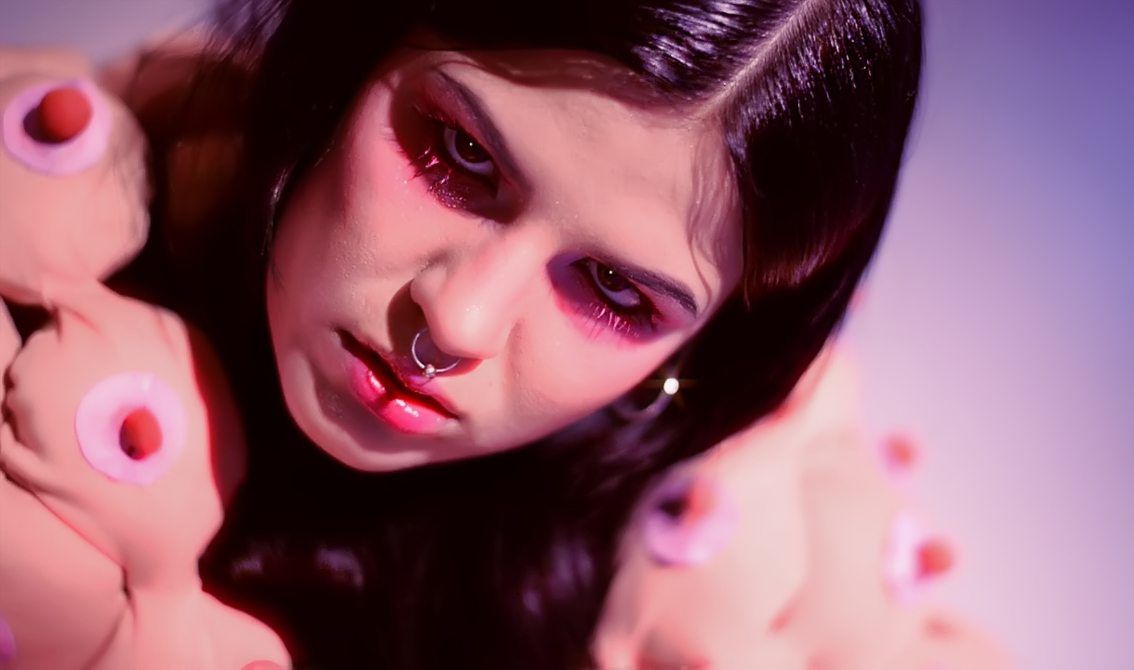 Yesterday we got a message via Instagram in from the Swedish artist Lizette Lizette announcing a new single, “Rest”. “Rest” features a duet with Nicklas Stenemo and it’s a real hit in the making, of course we added it immediately to our Spotify playlist.

”Rest” is the first single from the upcoming debut album, ”Queerbody”, which has been co-produced by Nicklas Stenemo (Kite, Nicole Sabouné). In this song, Stenemo also contributes some vocals. The band’s sound is clearly inspired by old New Beat-acts from Belgium like In-D and Split Second. That new sound is defined as being ‘queerbody’.

The sound has its roots in the synth-genre but it is at the same time a statement by Lizette Lizette against it, “criticizing the traditional synth-genre for being conservative and male-dominated”. The debut album will be released the 18th of January and the release party takes place at Taverna Brillo in Stockholm.

Here’s the video for the track: