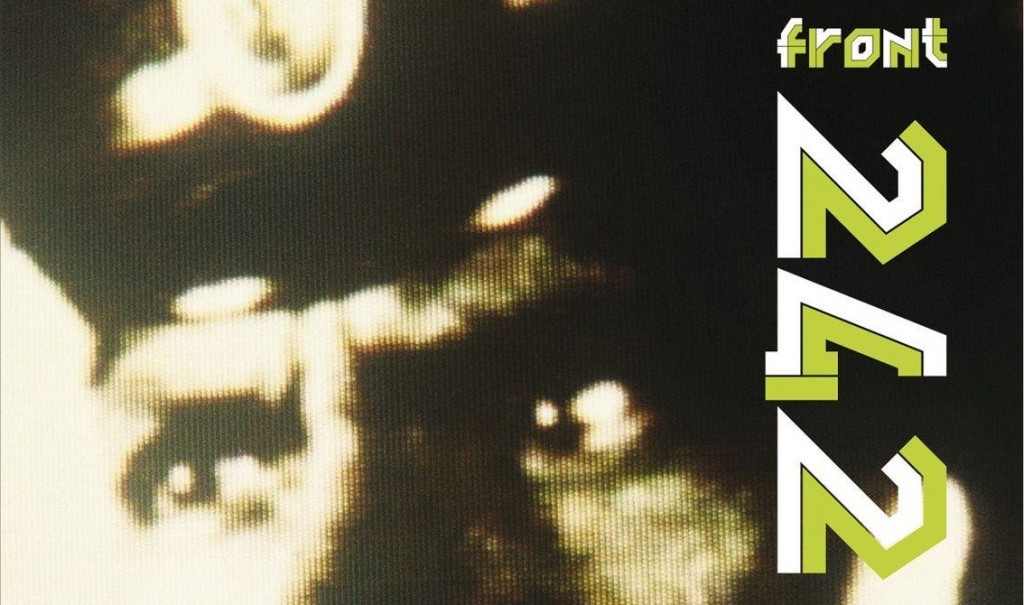 On December 6th 2008 Patrick Codenys, Daniel B., Jean-Luc De Meyer and Richard Jonkheere aka Front 242 offered their very first live moments in the band’s history in Budapest, Hungary. The gig was filmed and released on DVD (available right here), and now 9 years later the material has now been remastered for a release as a standalone download album.

The release holds 18 tracks and is available from Bandcamp and other download portals.

You can also stream the release below:

Helalyn Flowers return with 2nd single 'Frozen Star' from the hit album 'Sonic Foundation' - listen to all of the 9 tracks!