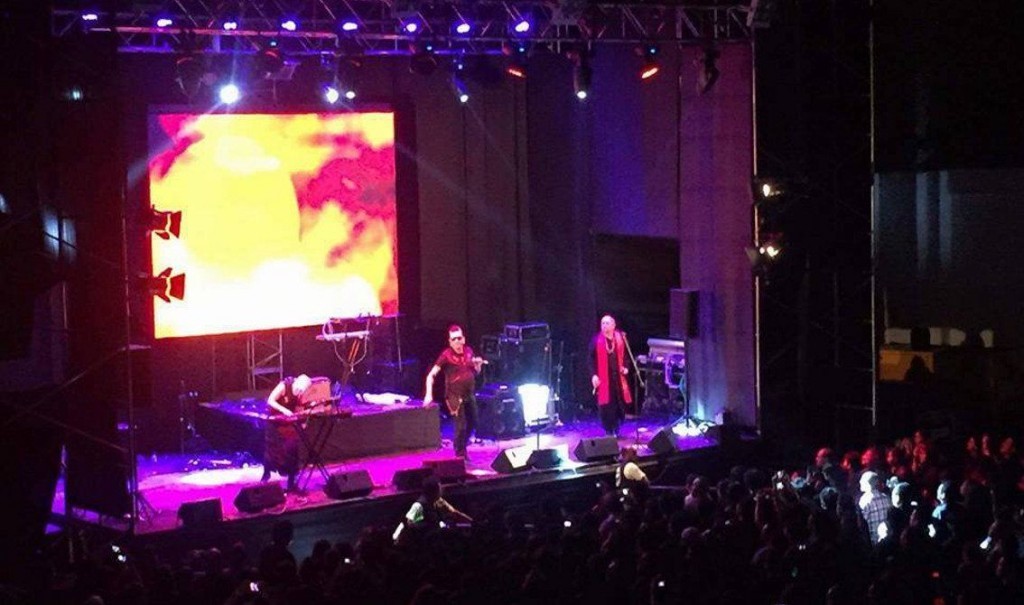 The 39th track on our free download compilation “Face The Beat: Session 4” (featuring 92 tracks) is by Jesus Complex, the electro-industrial project of Damon Fries (The Rev), guitarist in Boudoir and live soundman of pioneering electronic group Clan Of Xymox.

Originally from San Francisco, Damon moved to Amsterdam, The Netherlands in 1998. Jesus Complex offers heavy, dark, haunting, angry, vindictive electronic music inspired by horror, heartbreak, death, despair and revenge. The project’s first album, the 10 track LP “I woke up dead” was released in 2003 on Pandaimonium Records in Europe via Ronny Moorings’ Stichting Xymox Control label. In fact, you can hear Ronny Moorings as guest vocalist on the track “Lost In Sleep”. The track we offer hear comes from that very debut. 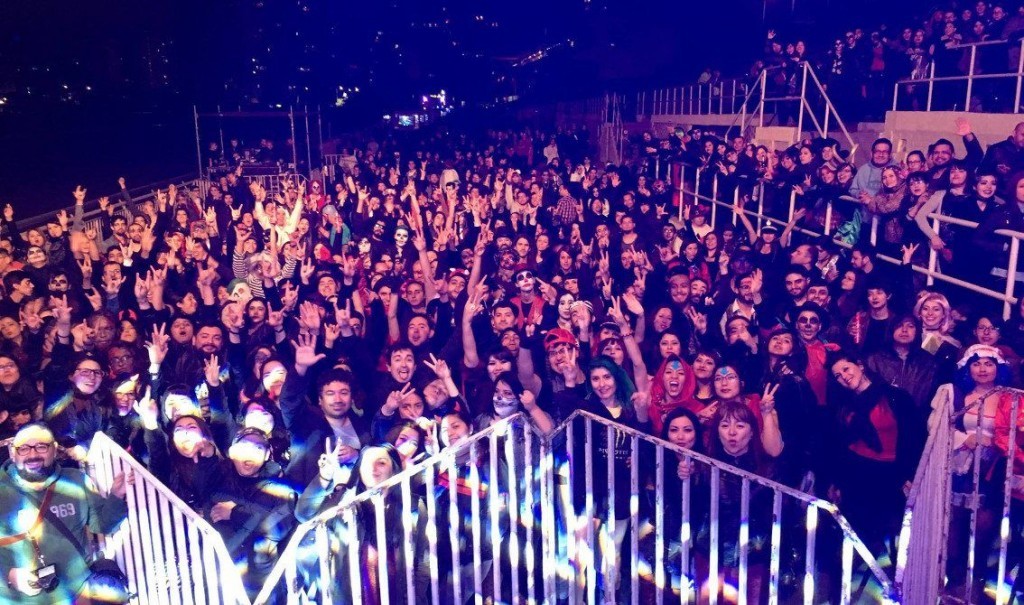 The follow-up album, “Greetings from the dead” was released in April 2007, but after a few shows, the project took a break. In 2011, the band reemerged and joined the Brazilian band Pecadores for a mini-tour in Germany. In 2016, Jesus Complex finally returned to the stage again in Lima, Peru performing with Pecadores again, and doing guest vocals with Decoded Feedback.

Damon Fries is currently working working on a 3rd album, “Live A Little – Die A Little” and is currently finalising plans for a mini-tour of South America, kicking off in Sao Paulo, Brazil. You can stay up to date on what the band is up to via the official Facebook page.

Listen to “Deaths Door” below and download it right here.