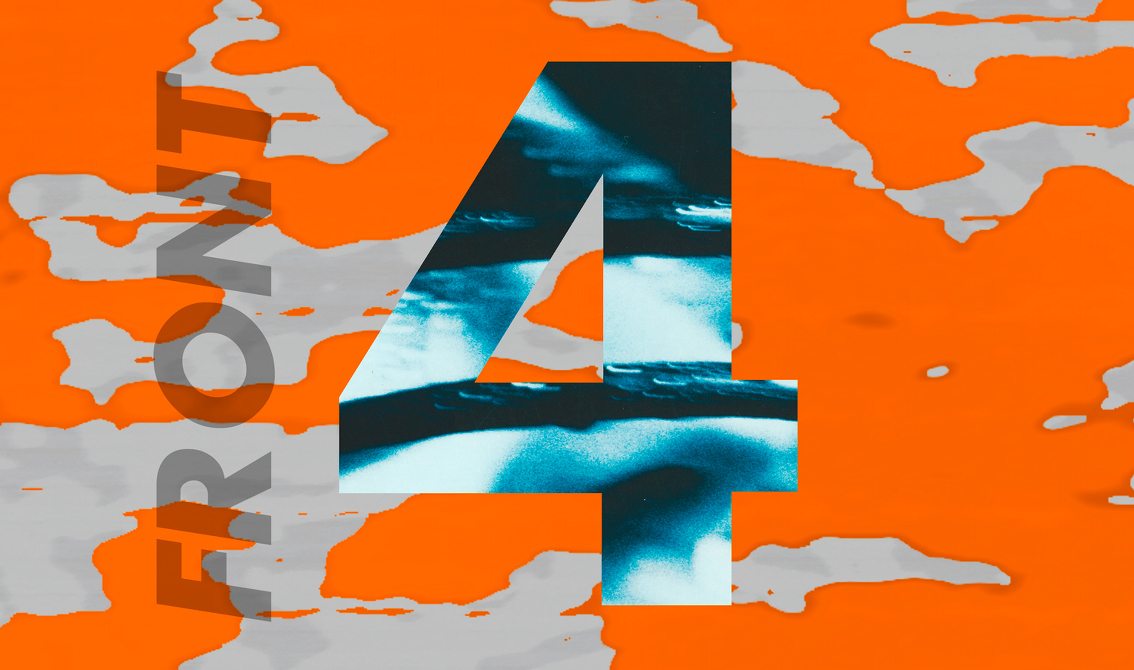 (By Nadia Hantuit) It all started this morning when Front 242’s official Instagram account posted a picture (which you can see below). It shows a detail of what looks like printing proofs for what is definitely vintage Front 242. The text in the picture simply read “No Comment” followed by the url of the Alfa Matrix webstore. You don’t need to be super smart to realise that the band was to issue the 3rd part in the 35th anniversary reissue galore.

The picture was afterwards also posted on the official Alfa Matrix Instagram account and half an hour later also on Facebook “after which a wave of orders started to pour in” so Alfa Matrix told us, since the label had started to offer a pre-order for the “No Comment + Politics Of Pressure” reissue.

The “No Comment + Politics Of Pressure” re-release is available in 3 different formats (actually 6 if you count the 4 differently coloured vinyls on top) including a deluxe collector box 2LP/3CD/… edition with loads (and we really mean LOADS) of extras including a 1987 live recording. You can see the full details of this monster boxset right here. Fans will be happy to know that when they order via the Alfa Matrix webstore, they will also get bonus cards and/or stickers with each purchase of the ltd box sets.

You can also order the remastered versions of both “No Comment” and “Politics Of Pressure” via Bandcamp as standalone releases.

Next to that “No Comment / Politics Of Pressure” is also available as a normal CD, again remastered by Daniel B. (with “No Shuffle V2” as a bonus track). And that very CD is also included in the 4 different coloured vinyl versions of the album which come in various combinations as you can see right here.