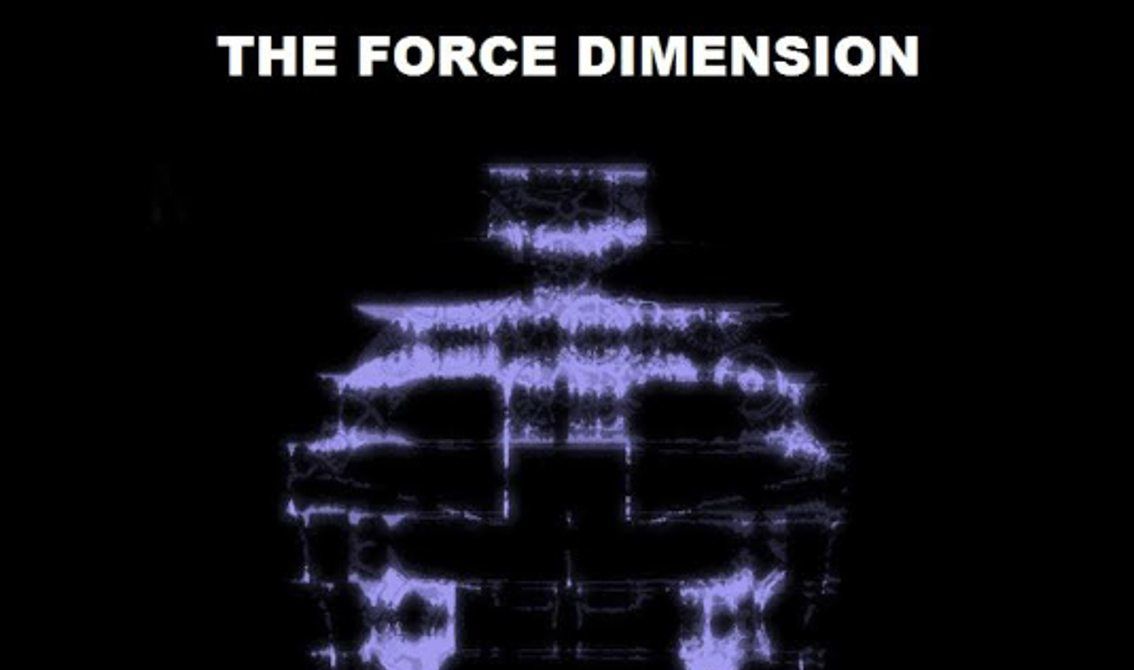 20 years went by since the last release from Force Dimension. But a new album is finally being released: “Machinesex”. On this new album – which you can order already – René van Dijck (synthesizers, vocals) and Betty Correa (vocals, guitar, percussion) present 13 brand new tracks, produced by the band itself.

Originally the band started out as a trio. Rene van Dijck and Tycho de Groot with effect-generator Armin Elmensdorp had sent a demo to a range of labels at the beginning of 1987. Their quest resulted in an experimental but melodic collaboration 7” with the industrial label De Fabriek. But fortunately it didn’t stop there and by 1988 the band would appear on several compilations sounding more and more EBM-like. Finally a few tapes would reach the cult label KK Records which offered them a record deal. In 1997 however the band split up.

In 2011, an attempt for a re-union was made, but failed. In 2014, however, another attempt to restart was undertaken, now with a different line-up featuring René van Dijck (synthesizers, vocals) and Betty Correa (vocals, guitar, percussion).

Enjoy these 2 new tracks from this album: