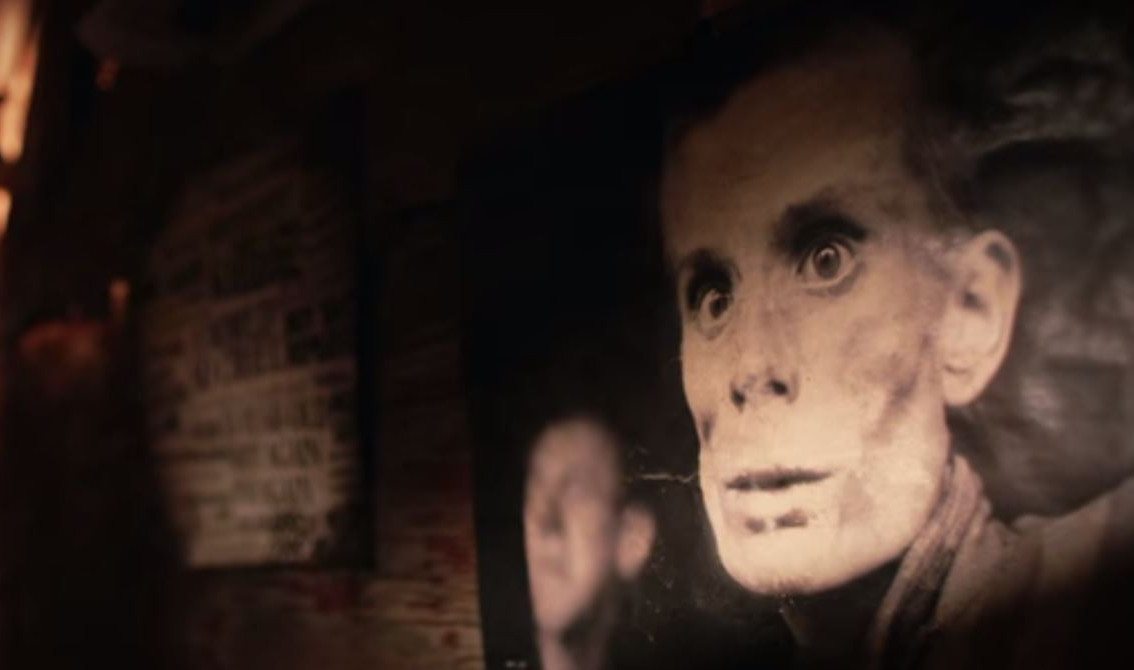 Toronto-based industrial/synthpop band for all the emptiness has been releasing one video each day on Facebook during the past week containing behind-the-scenes footage from their “Hearts against minds” video which you can watch below!

The video was shot on-site at multiple locations in Nevada during a fierce wind storm, making some of the shots difficult at first. But the band and production company used the wind to their advantage so it seems. Jonathan Kaplan of for all the emptiness: “We worked with a local production company, who assisted with the entire production. From concept to the final cut.” In short, the video follows the story of a world of people trapped within themselves, struggling, in pain, and wanting to break free.

In the video, the walls of the set are covered with newspapers with headlines and photos of war and horrible crimes, and mindless “drones” in military camouflage. The intent is to change hearts and minds to end such things, symbolized, as the song progresses, by the newspapers being taken down.

for all the emptiness is also preparing to release a remix version of their EP titled “mt repeat”. The album contains 5 remixes from well-known artists including Apoptygma Berzerk, Aesthetic Perfection, Neuroticfish, Laetherstrip, and Sebastian from Icon of Coil.

for all the emptiness originally started as an idea by vocalist/composer Jonathan Kaplan after viewing Apoptygma Berzerk’s live DVD “apbl98” and seeing frontman Stephan Groth go into the crowd after a performance. In 2011 they released their debut album “axioms”. It was produced by Yone Dudas of Decoded Feedback. In 2012, a remix version of “axioms” was released featuring remixes by Assemblage 23, Beborn Beton, Decoded Feedback and more. To help promote the release they went on a North American tour with artists Die Sektor, The Gothsicles, and Deviant UK.