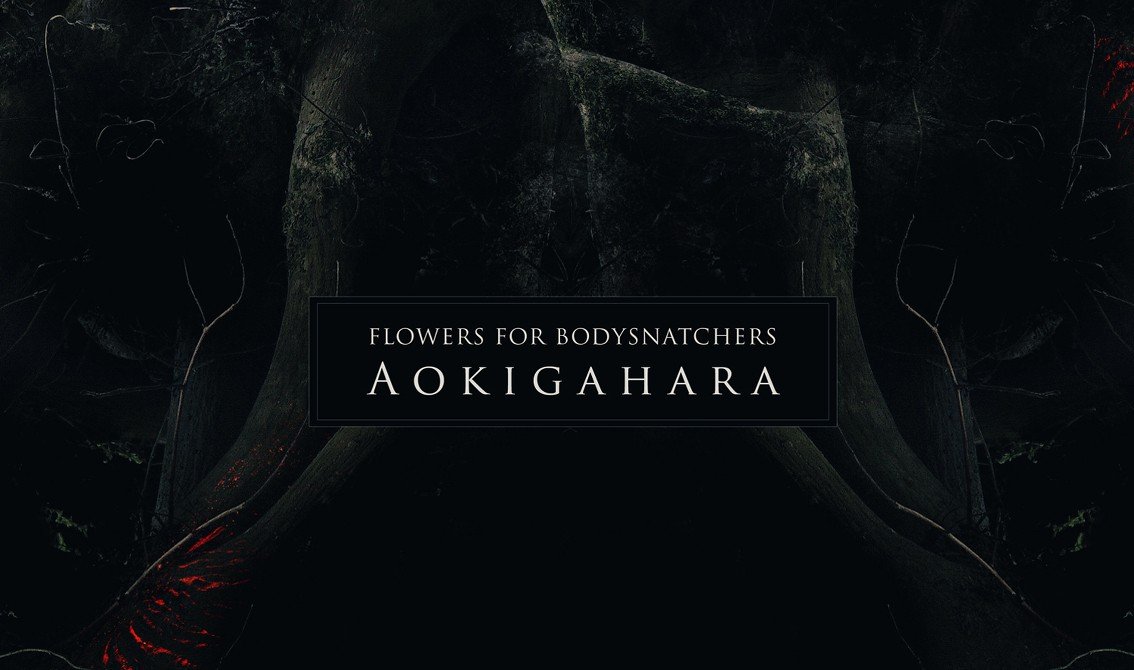 Flowers for Bodysnatchers, the industrial dark ambient project formed in 2011 by Australia based musician Duncan Ritchie (The Rosenshoul), has joined Cryo Chamber. The label has now released the “Aokigahara” album.

Aokigahara (青木ヶ原), known as the Suicide Forest is a 35-square-kilometre forest that lies at the northwest base of Mount Fuji in Japan. Aokigahara forest is dense, shutting out all but the natural sounds of the forest itself. The forest has an historic association with demons in Japanese mythology, and it is a notoriously common suicide site.

Duncan Ritchie explores the long journey to Aokigahara through soundscapes with lonely pianos on textural backdrops. Duncan literally spent hours field recording on the voyage between Tokyo to Aokigahara. The album is available as download or as physical digipak CD on Bandcamp.