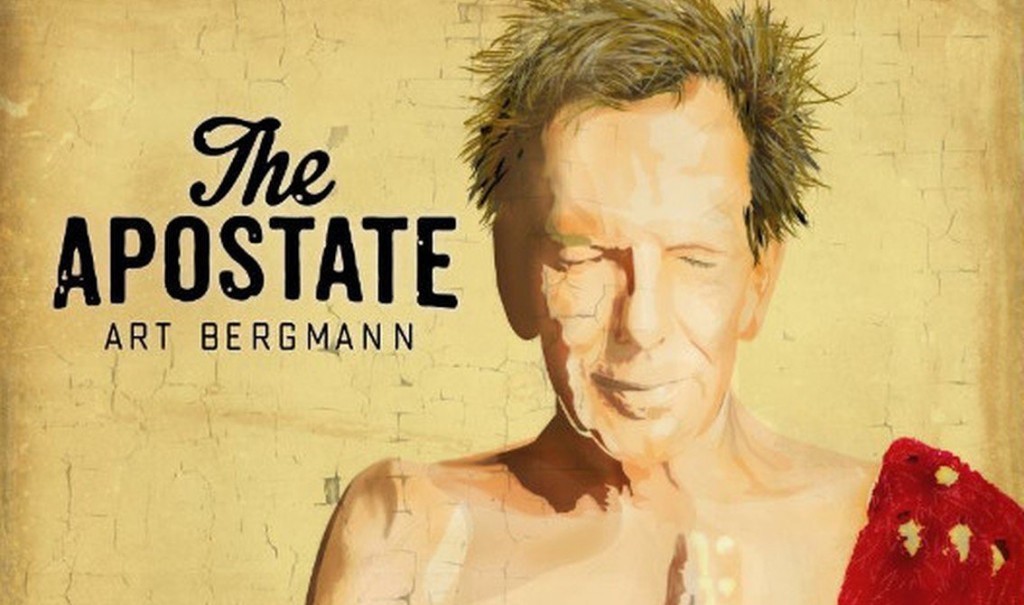 Canadian rock singer-songwriter Art Bergmann, who was one of the key figures in Canadian punk rock in the late 1970s, will have a new album out in early May called “The Apostate”. “The Apostate” is Art Bergmann’s first full length of new material since “What Fresh Hell Is This” (1995) and is the follow up to the 2014 EP “Songs For The Underclass”.

Recorded this past September with producer Lorrie Matheson at Arch Audio in Calgary, the album features 8 newly penned songs and a cast of stellar musicians including Paul Rigby (Neko Case, The Sadies). You can order the album on vinyl and on CD right now.

Here are 2 tracks from the album to check out: