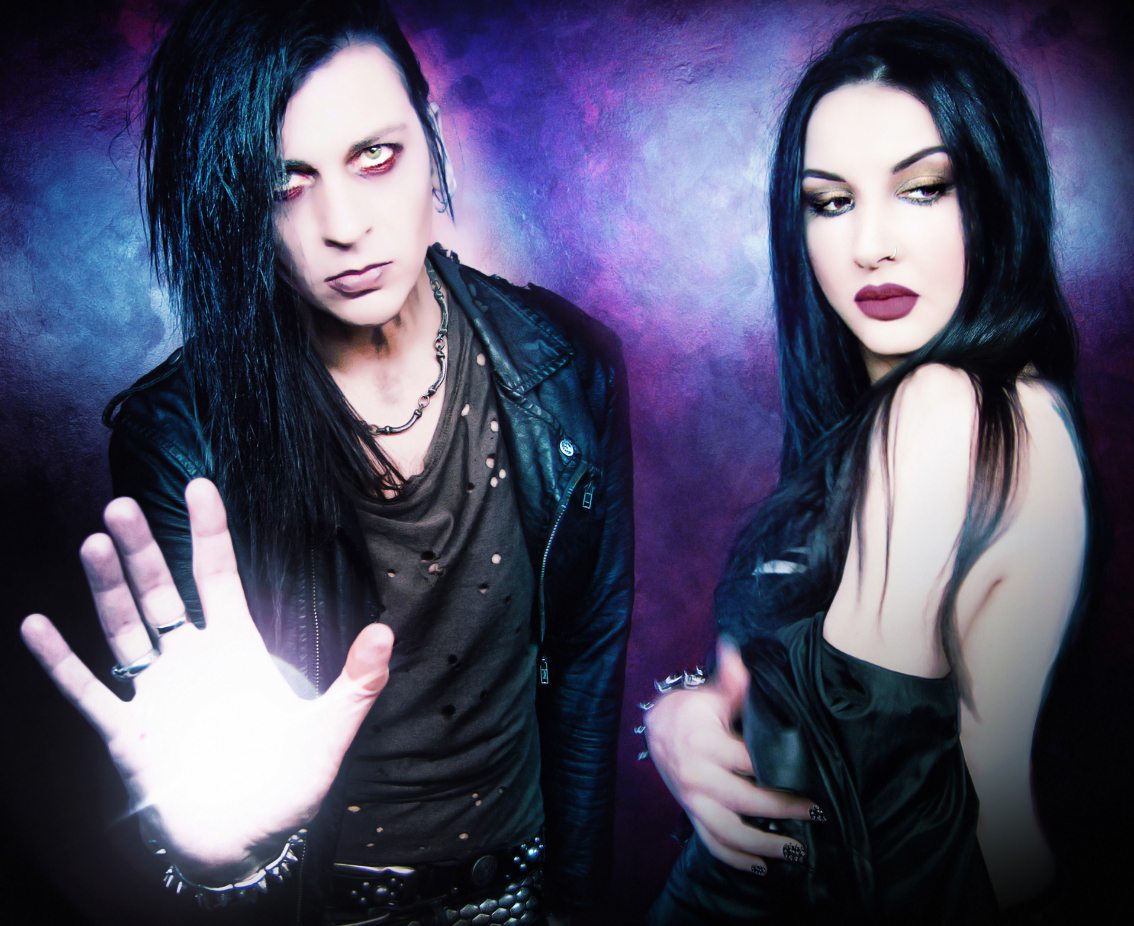 Good news from the female fronted electro-rock act Helalyn Flowers. The Italian band has just announced the pre-orders for their upcoming album “Nyctophilia”, the band’s 5th studio album. Recorded and produced in the band’s own studio in Rome (Italy) “Nyctophilia”, is infested by 80’s New Wave moody catchy melodies but in a 21st century production.

The album is available on the Alfa Matrix label’s webstore as a normal CD version, a deluxe download edition on Bandcamp which is based on the limited 2CD edition which is available here. The limited 2CD edition of the album holds a 12-track bonus disc featuring 3 remixes by the band itself plus remixes of the band’s last single “Kamikaze Angel”. Also included is a duet on “Beyond” with ImJudas.

Warmly recommended! You can already listen to 2 tracks below.