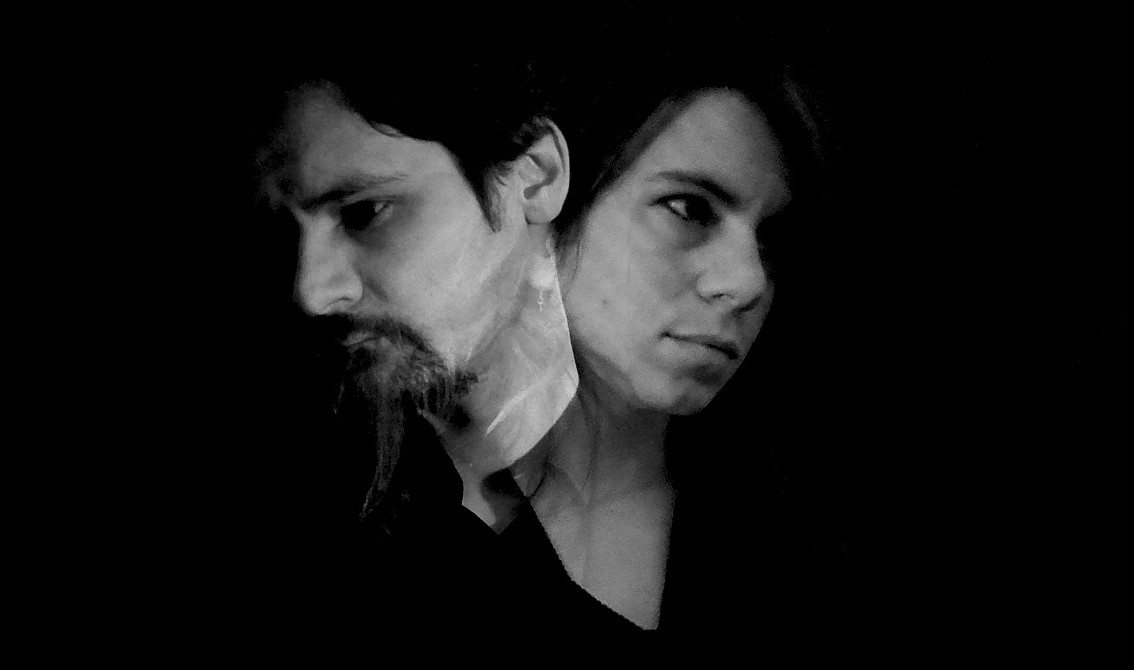 The Nancy (FR) based dark pop/post-punk act ii (pronounced as Two Eyes) have released their very first video, which is a cover over “Bela Lugosi’s Dead” by Bauhaus. You can watch the video below.

The band already released a first 2-track download single, “Two Eyes (early mix)”, earlier this year which can be downloaded below.