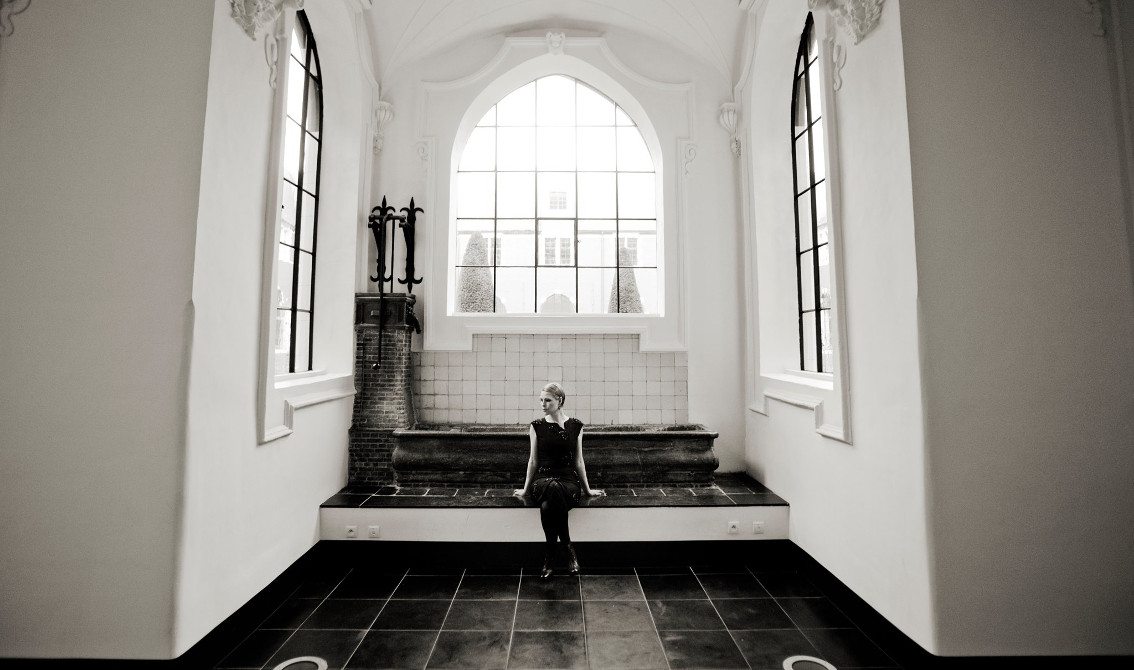 (Picture by Anton Coene) The brand new video of Kyoko’s “In Dreams” is available now, although strictly speaking it will only be officially announced next week. So consider this to be an exclusive watch!

“In Dreams” is featured on Kyoko’s first solo album released a few months ago as we reported about it right here.