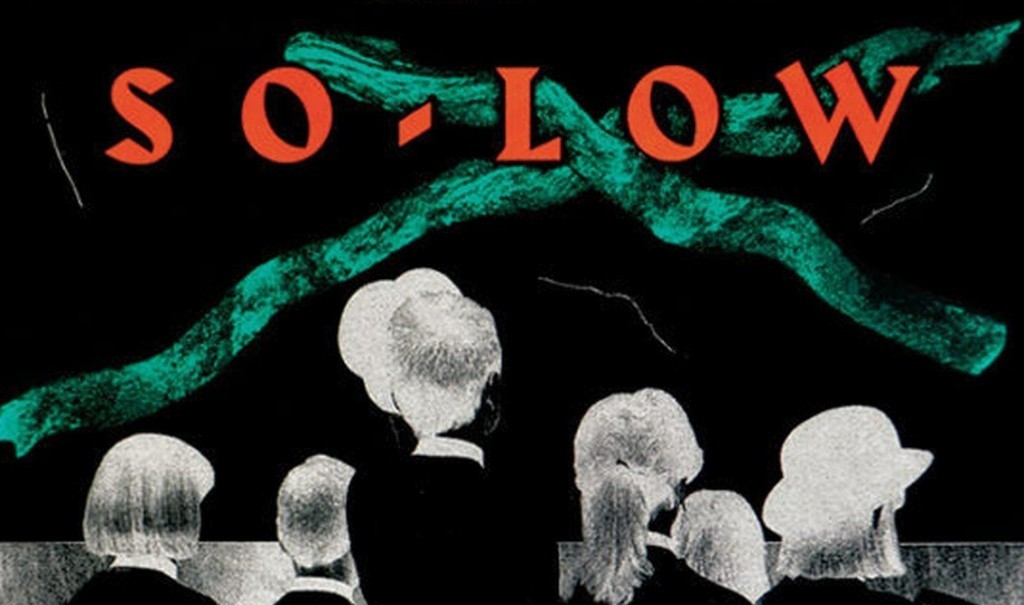 Out in 2 weeks from now – and ready for ordering here – is the brand new compilation “So Low”. The compilation has been curated by Optimo’s prolific DJ/producer/label boss JD Twitch aka Keith McIvor and holds a selection of early ‘80s synth, industrial and cold wave classics and undiscovered gems.

The 16-track collection is named after McIvor’s irregular club night of the same name in his hometown of Glasgow. Included are tracks by UK/European minimalists P1/E, Colin Potter and Gerry & The Holograms, and American industrial/experimentalists including Michigan’s Hunting Lodge and avant-garde San Francisco collective Tuxedomoon, as well as a number of French and Belgian acts such as Siglo XX, Front 242, The Klinik and Clair Obscur. Tracks from Throbbing Gristle and band members Chris Carter and Cosey Fanny Tutti, who went on to record as Chris & Cosey, and Germany’s pioneering minimal wave musician John Bender are also included.

You can check the track list right here and order it from there too.