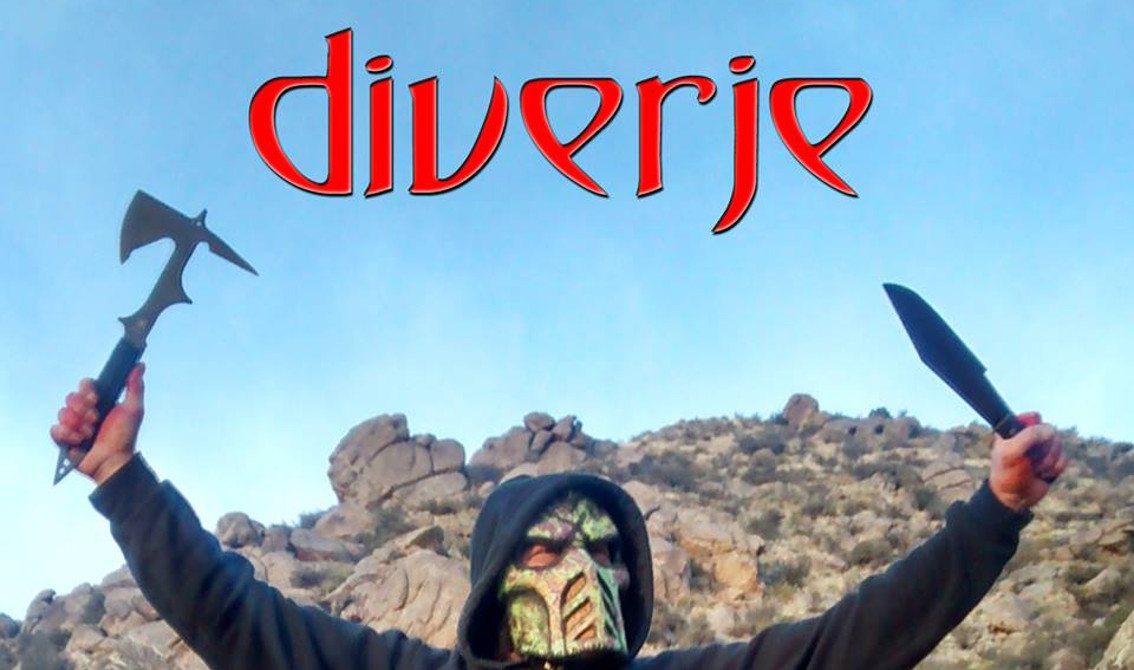 Out in early July is the brand new Diverje release “We still remain”. The release is the band’s 10th album so far for this dark electro US act. The CD offers 12 brand new tracks with Vince Pujol(E.S.R/ B.M.D.) being included on a couple of them. Further remixes and collaborations are offered by Rick Sandoval, Inline Sex Terror and Viscera Drip.

“We still remain” is also available as a 3CD set (and 2CD set) right here on Indiegogo, which then includes “We still remix” and “Remix wars vol.1”.

Below are the covers for the 3 CDs (“We still remix” and “Remix wars vol.1”) which are in line of the artwork for “We still remain”. Diverje was started by Tommy T, front-man of DSBP Records, in 1996. The band started as a metal/industrial hybrid and has mutated since to create an industrial/electronic hybrid. 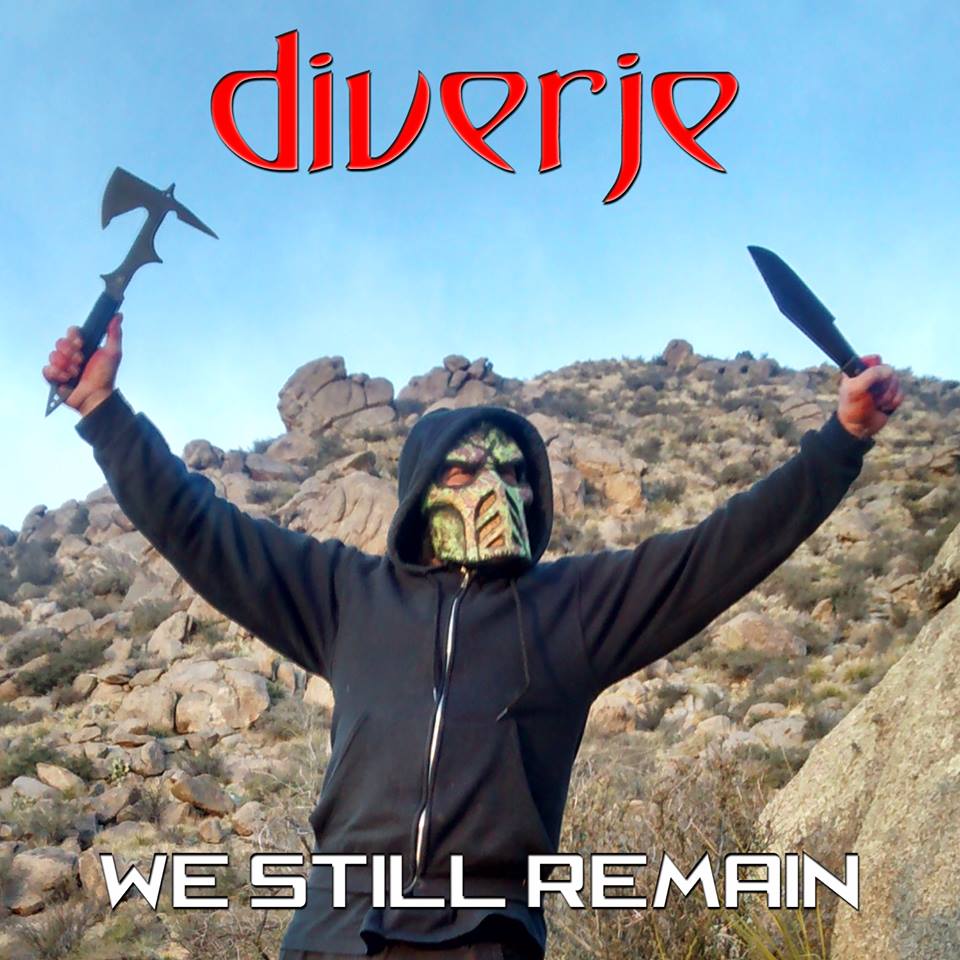 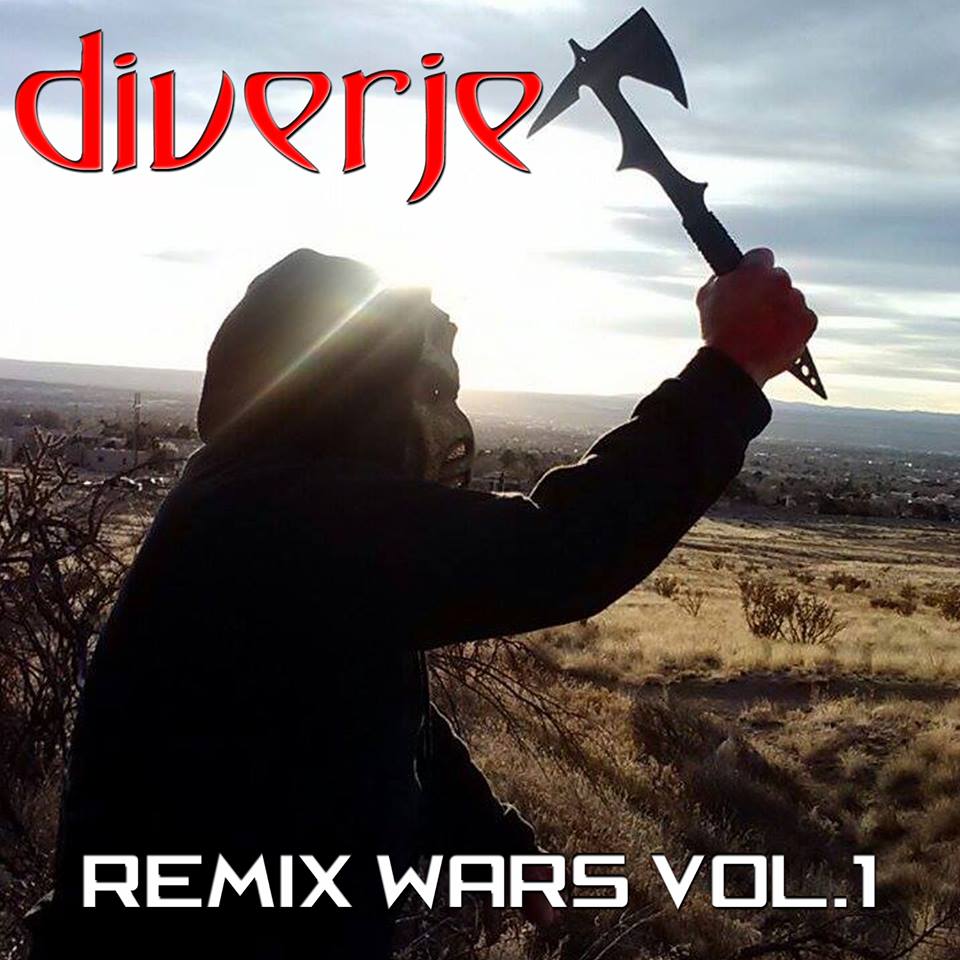 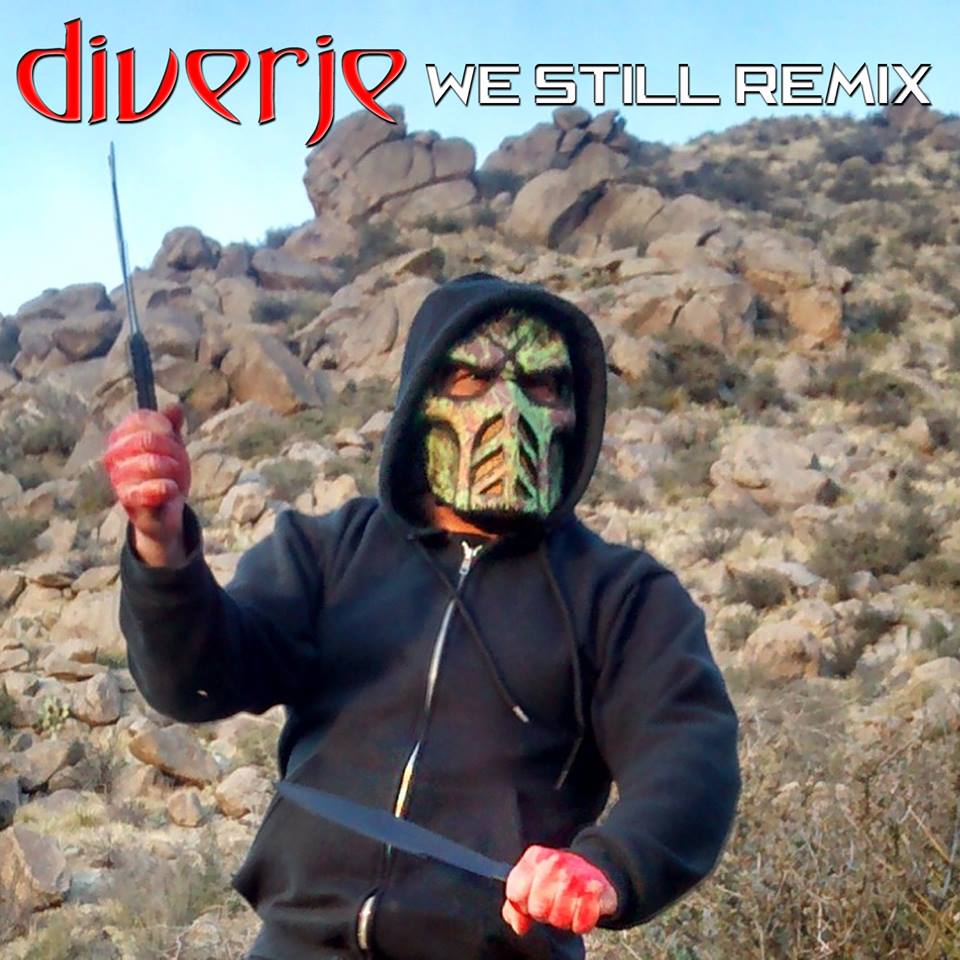 Since you’re here … … we have a small favour to ask. More people are reading Side-Line Magazine than ever but advertising revenues across the media are falling fast. And unlike many news organisations, we haven’t put up a paywall – we want to keep our journalism as open as we can. So you can see why we need to ask for your help. Side-Line’s independent journalism takes a lot of time, money and hard work to produce. But we do it because we want to push the artists we like and who are equally fighting to survive. If everyone who reads our reporting, who likes it, helps fund it, our future would be much more secure. For as little as 5 US$, you can support Side-Line Magazine – and it only takes a minute. Thank you. The donations are safely powered by Paypal.
Tags: Diverje, DSBP, terror