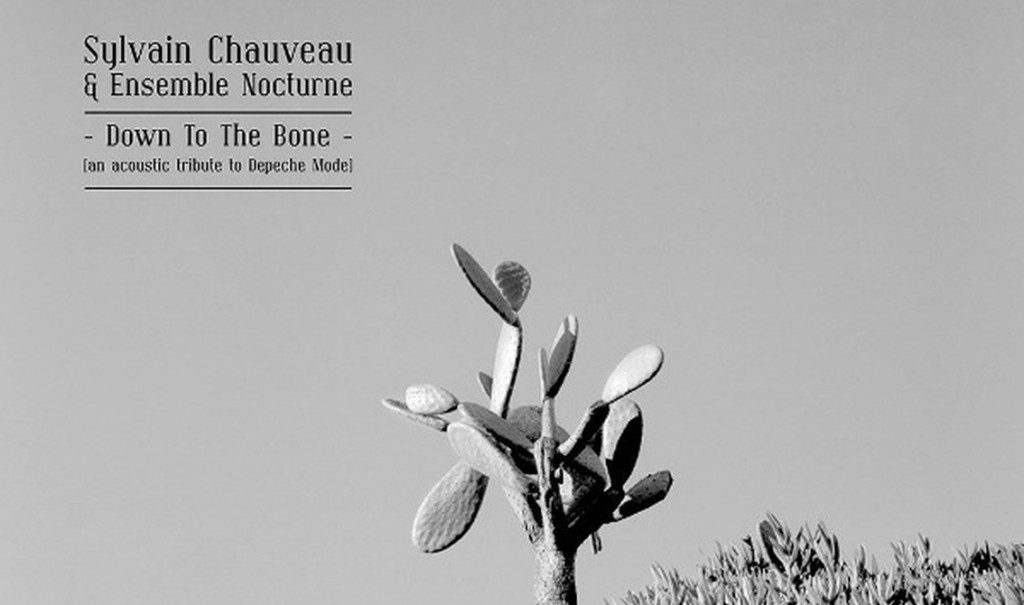 Available by mid-December, just 10 years after its initial release on CD, is the vinyl release of the Depeche Mode tribute “Down to the Bone” by Sylvain Chauveau. Orders are accepted now.

This album has been deleted for many years and besides this vinyl version also sees a new CD edition with all new, improved artwork.

Note that the material found on this LP was also performed live in France, Switzerland, Germany, Portugal, Czech Republic as well as in Taiwan. Sylvain Chauveau will play together with a new set of musicians some shows dedicated to “Down to the Bone”, including a first concert in Paris this very Friday, November 27 2015 at the BBmix festival taking place at the Carré Belle-Feuille / Carre Club à Boulogne (tickets available here).