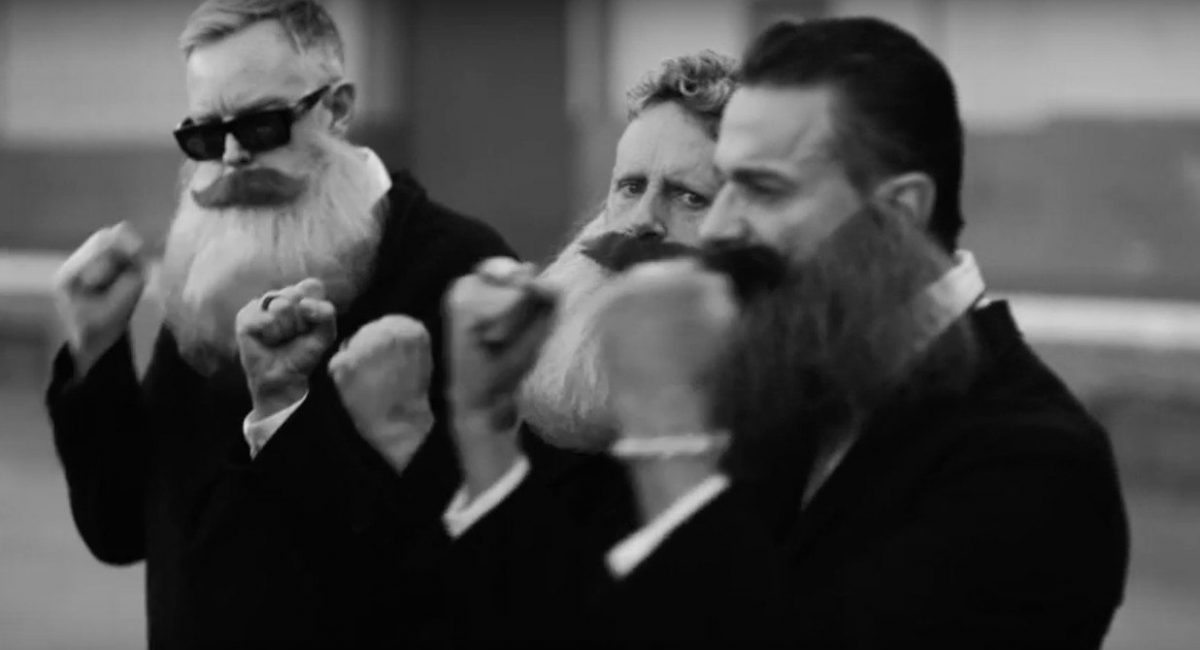 Since many new Depeche Mode fans have no connection with how they sounded before 1993, the band has decided to re-record their biggest hits in the music style they have been using for the past couple of albums. Not a bad idea, which is also what Martin Gore tells: “Over the years our sound has changed so much that many songs barely sound like Depeche Mode or at least not like we would have recorded them now. For instance, how can new fans even know that we created such tracks as “Black Celebration” or even “People are people” when you are listening to our latest albums. We have changed and improved so much that sometimes even for us it’s incredible!”

The re-recorded compilation, working title “If only we could”, will hold 17 tracks and will be produced by Ben Hillier. Included will be such tracks as “Just can’t get enough”, “Master and Servant”, “Strangelove”, … all getting the ‘spirit’ treatment. The band will start recording after they have finished their current tour and also plans to attach a small clubtour, the few thousands of tickets will each be sold via eBay to the highest bidders.

For now now enjoy the contest below if you haven’t participated yet, or you can just hit this link to participate.