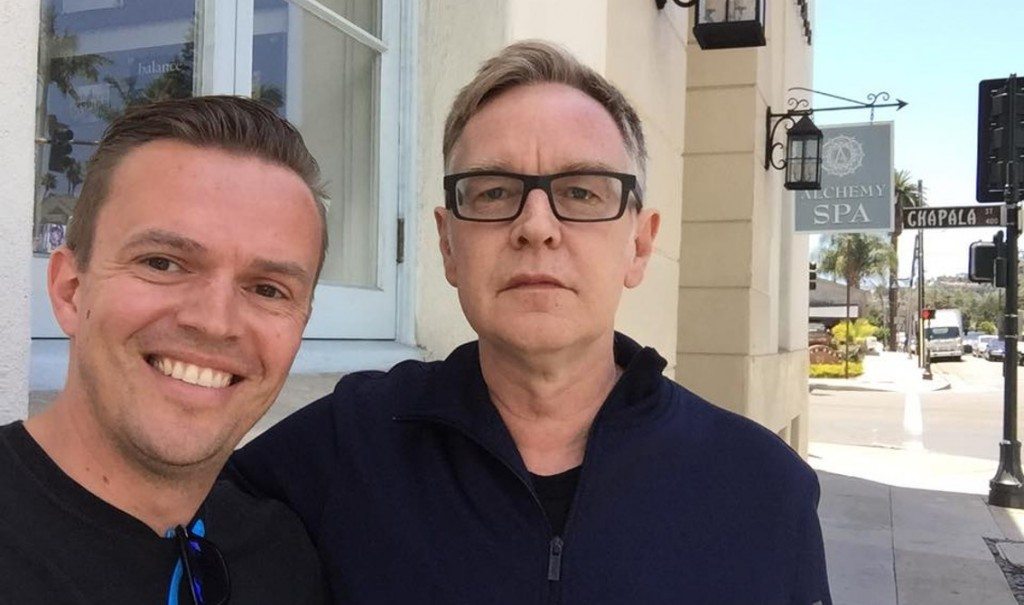 (Photos by Johan Vanderhoeven) Side-Line reader Johan Vanderhoeven is in Santa Barbara, California right now, and he posted a picture proving that the Depeche Mode gang is in the city to record a brand new album.

Says Johan: “I know they were in Martin’s studio which is in the center of the city, so I quickly passed by to take a picture when Fletch came out to have a smoke.” 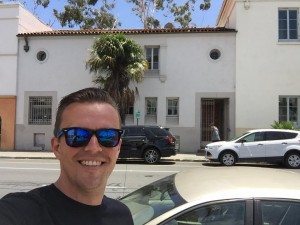 The new album will be the follow-up to 2013’s “Delta Machine” album. In a webcast interview with Rob Bell on 25 January 2016, Martin Gore announced a projected return to the recording studio in April 2016, with both Gore and Dave Gahan having already written and demoed new songs. The new album is currently anticipated for a Spring 2017 release.

And a while back we asked what you expected for the new Depeche Mode album, here is your TOP 10 requests.