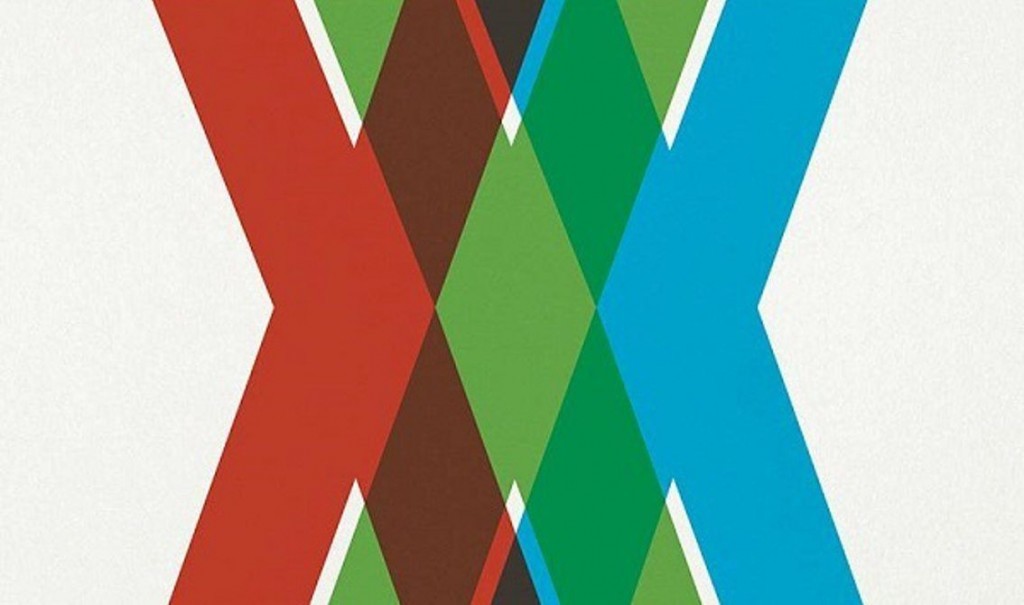 The German act Deine Lakaien was formed in 1985 by the vocalist Alexander Veljanov and by the composer and multi-instrumentalist Ernst Horn. Ernst Horn had just quit his position as a conductor at the Statestheater of Baden in Karlsruhe, and Alexander Veljanov was enrolled for film and theatre studies in Munich in 1985 and was part of the gothic subculture and mainly interested in dark wave. The rest is history.

Below are 2 tracks featured on this set.