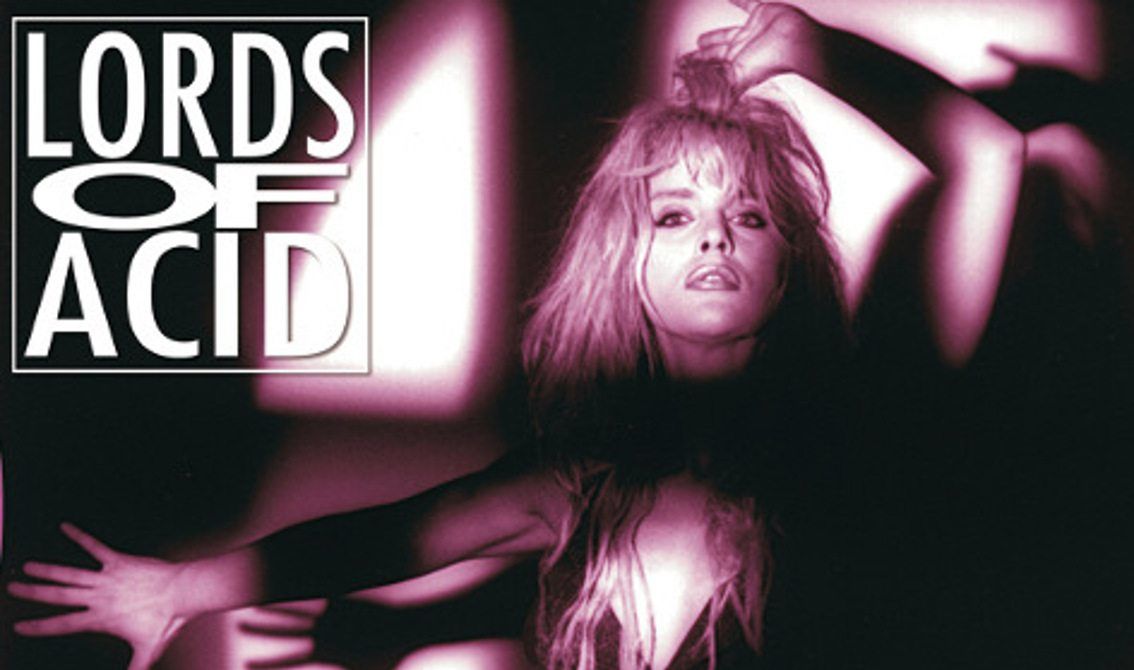 Below is the album’s biggest hit (already released as a single in 1988), sit down and relax… Lords of Acid is a Belgian and American post-industrial/techno band, led by musician Praga Khan and created by Jade 4U, Praga Khan and Olivier Adams.