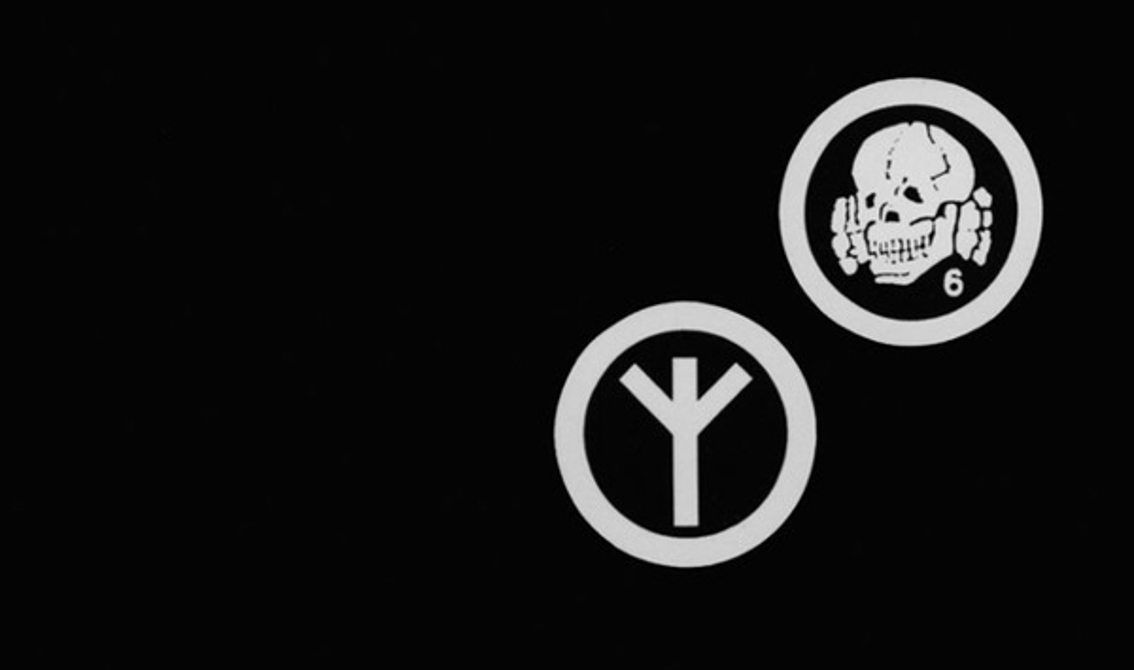 All tracks are from the period 1985-1986 and the release has been augmented with 3 bonus tracks re-recorded in 2005 (“Torture By Roses”, “Rocking Horse Night” and “Come Before Christ and Murder Love”). Douglas P. is accompanied on this album by David Tibet (as Christ’777′) and Andrea James (part of the duo Somewhere in Europe).

This release comes in a deluxe gatefold jacket silver foil edition, with spot UV varnish and a massive fold out poster. The 2LP is being released on red translucent vinyl and is limited to 700 copies world wide.

Below is the splendid track “Come Before Christ and Murder Love”.