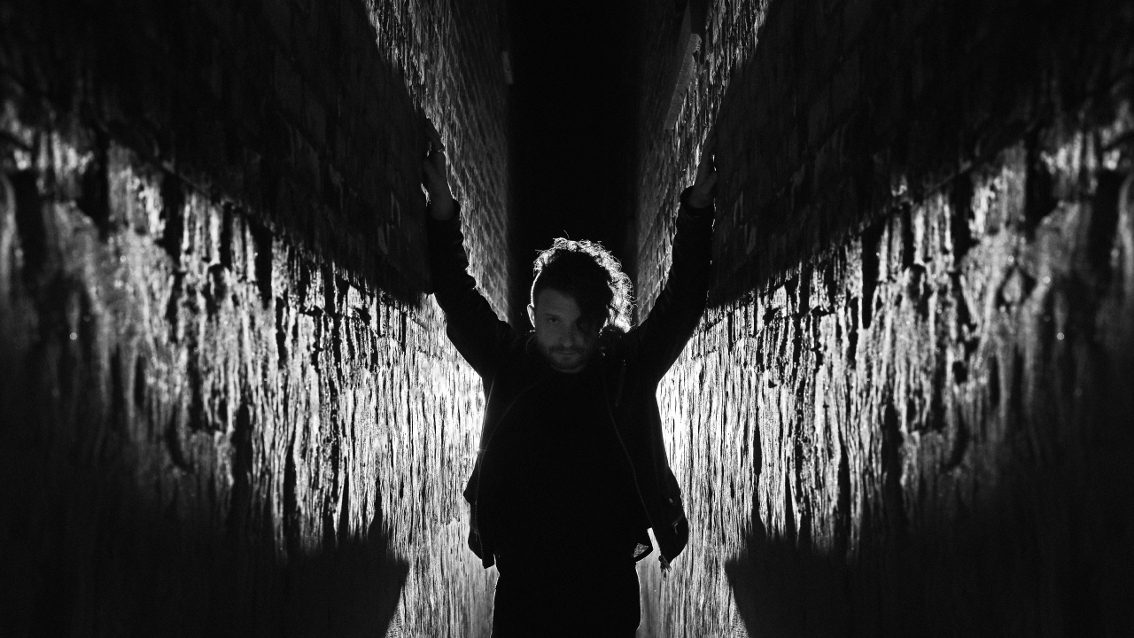 Post-Punk/Darkwave artist Panic Priest has released the video for his new single “Die Divine”, the latest single off the self-titled album which was released earlier this year on Negative Gain Productions.

Vocalist/Multi-Instrumentalist/Composer Jack Armondo (of dark pop outfit My Gold Mask) explains the meaning behind Die Divine: “Die Divine is a song about choice and seduction. It’s about weighing one’s internal desires against their better nature and making self destructive decisions in a very conscious manner. It is also a bit romantic, like people who are fated together in this turbulent situation. I think the video treatment as directed by David Gall captures the songs themes of choice, struggle and release perfectly, while adding his own layer of interpretation to my lyrics.”

The video for Die Divine can be seen below.

For those interested to see the band live, there are 2 dates confirmed so far: Dec 26th Detroit, MI at Small’s Bar withTwin Tribes and Jan 19th 2019 Chicago, IL at Sleeping Village with Negative Gemini and FEE LION (TNK Fest).

Panic Priestʼs debut was released in May of 2018 and was mixed and recorded in part by Adam Stillson of the electronic/shoegaze project New Canyons. The album also features guest contributions from members of such acts as Wingtips, NITE, and Airiel.

Since you’re here … … we have a small favour to ask. More people are reading Side-Line Magazine than ever but advertising revenues across the media are falling fast. And unlike many news organisations, we haven’t put up a paywall – we want to keep our journalism as open as we can. So you can see why we need to ask for your help. Side-Line’s independent journalism takes a lot of time, money and hard work to produce. But we do it because we want to push the artists we like and who are equally fighting to survive. If everyone who reads our reporting, who likes it, helps fund it, our future would be much more secure. For as little as 5 US$, you can support Side-Line Magazine – and it only takes a minute. Thank you. The donations are safely powered by Paypal.
Tags: My Gold Mask, Panic Priest