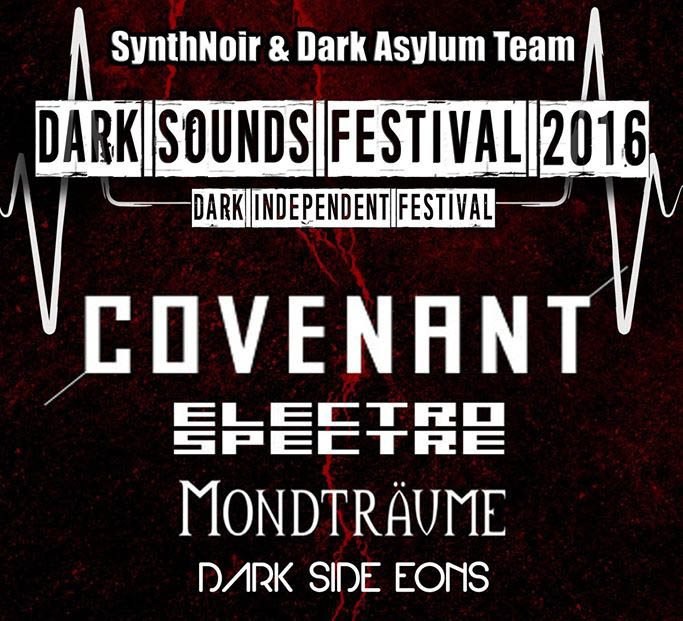 (By our Norwegian correspondent Jan Ronald Stange) Poznan, Poland was the host for the Dark Sounds Festival on June 25th. The event was  held at Eskulap Akademickie Centrum Kultury, a great concert venue (panorama picture here). 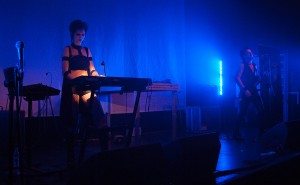 They were followed by the German/Spanish futurepop act Mondträume, and Damasius Venys was for the occasion joined on stage by back up member Daniele Jaeger due to the illness of band member Pikotto VondMond. 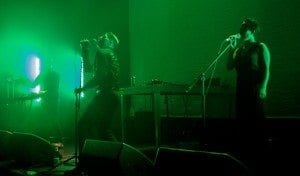 Third act this evening was Electro Spectre from Norway, and all members of the band – Alexander Bjørneboe, Isak Rypdal and Marlina Bjørneboe – agreed this was probably their best concert to date. Great audience and atmosphere, their performance was top notch, and Polish fans have always treated them well. 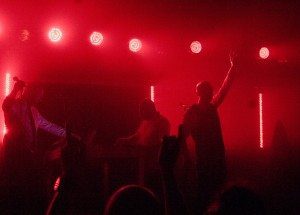 Finally Covenant, the headliner of the festival, entered the stage, delivering a set full of hits and energy, one of the highlight probably being when Daniel Myer captured the stage and walked among the audience during a highly entertaining version of ‘Lightbringer.’

Big thanx goes to the organizer Anna Butkiewicz (SynthNoir Booking & Promotion) and her helpers; Aleksander Czichos (aka. DJ Alex Hunter), Joachim Andrzejewski (aka. the language wiz kid!) and Krzysztof “Karis” Kaszkowiak (technician)  for making this a great weekend for all of us – Norwegians, Swedes, Germans, Polish and others!