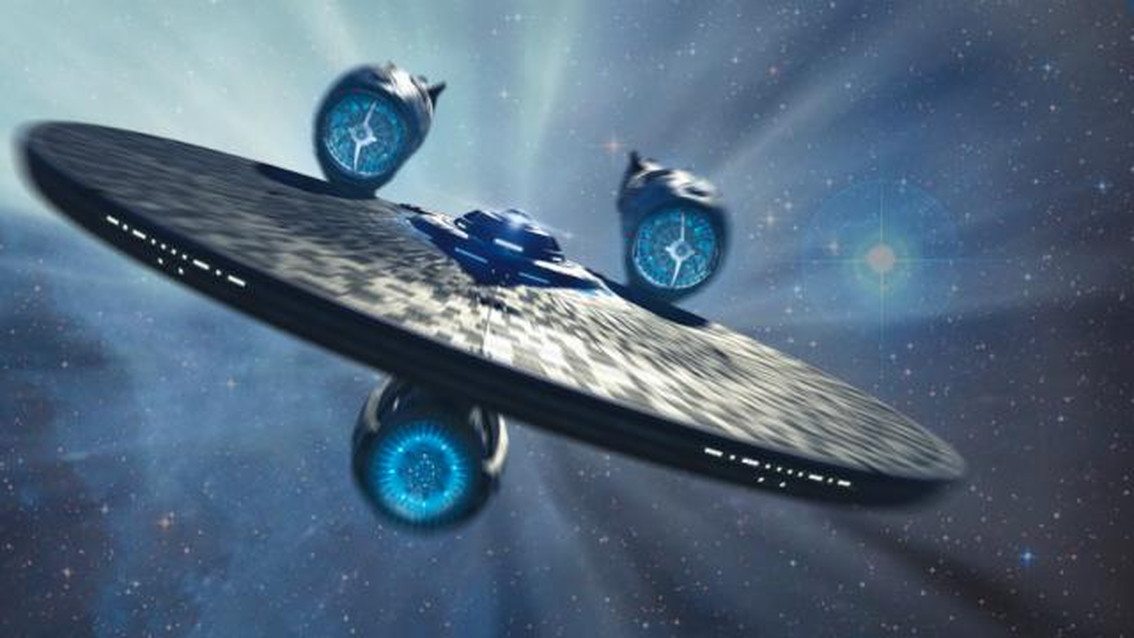 “Star Trek Beyond” returns with director Justin Lin (“The Fast and the Furious” franchise) at the helm of this voyage of the U.S.S. Enterprise and her crew. In “Star Trek Beyond” the Enterprise crew explores the furthest reaches of uncharted space, where they encounter a mysterious new enemy who puts them and everything the Federation stands for to the test.

The trailer is rather intriguing as you can see below.