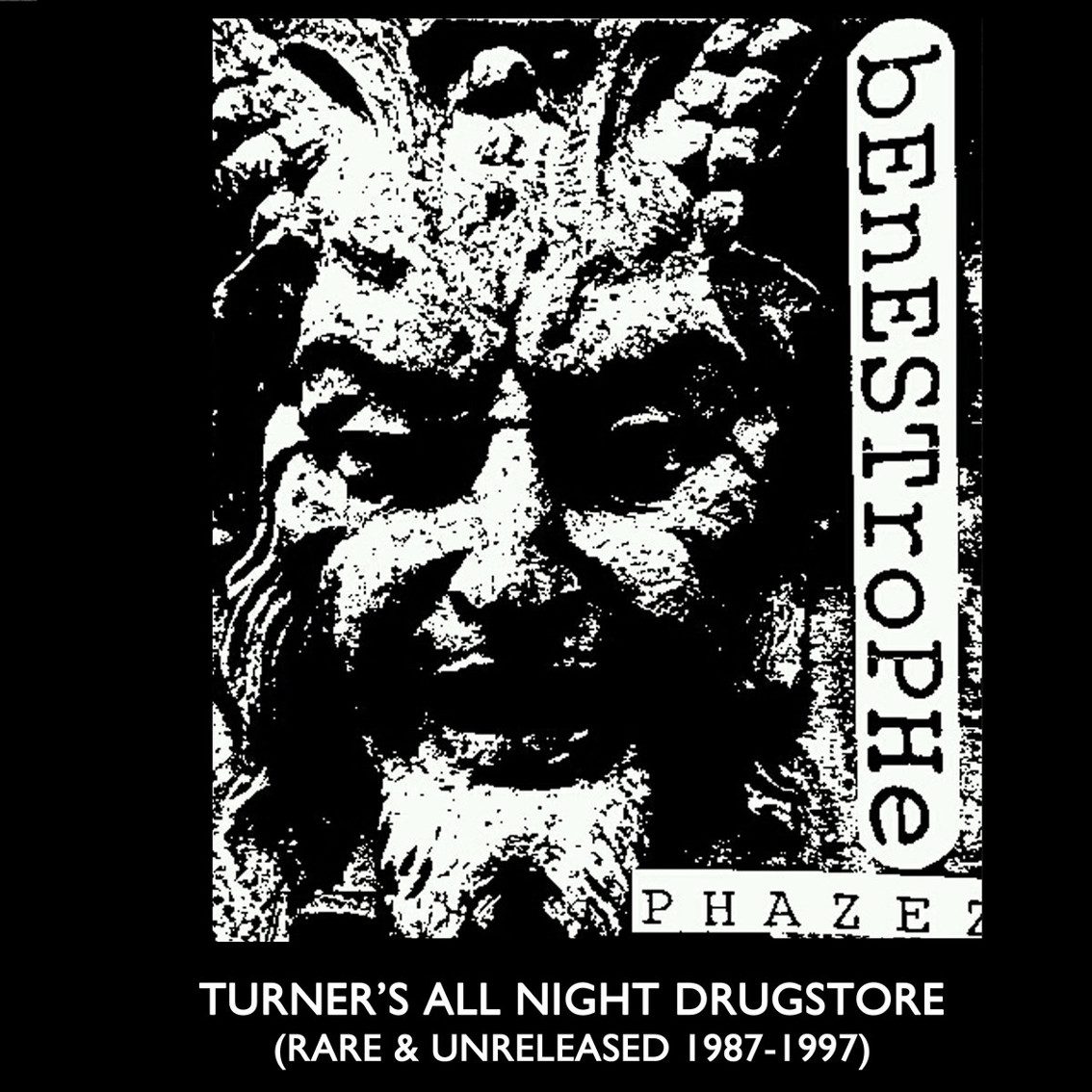 For those who don’t know, Benestrophe is the first electronic music project that the Dassing brothers created together with vocalist Richard Mendez. They later created Mentallo & The Fixer and worked as a duo. The brand new digital only release “Turner’s All Night Drugstore (rare & unreleased 1987​-​1997)” features Benestrophe material Gary Dassing found in a box full of old cassettes and DATs tapes while working on the remastering of the complete back-catalogue by Mentallo & The Fixer.

After compiling the mostly unreleased material off these good old master tape treasures he approached Alfa Matrix to release the material which spans the periode between 1987 and 1997.

The release holds 13 tracks, which can now be downloaded via Bandcamp with other digital platforms following in the next weeks. Included are also live tracks, next to demos and other rare material.

Since you’re here … … we have a small favour to ask. More people are reading Side-Line Magazine than ever but advertising revenues across the media are falling fast. And unlike many news organisations, we haven’t put up a paywall – we want to keep our journalism as open as we can. So you can see why we need to ask for your help. Side-Line’s independent journalism takes a lot of time, money and hard work to produce. But we do it because we want to push the artists we like and who are equally fighting to survive. If everyone who reads our reporting, who likes it, helps fund it, our future would be much more secure. For as little as 5 US$, you can support Side-Line Magazine – and it only takes a minute. Thank you. The donations are safely powered by Paypal.
Tags: Benestrophe, Dassing, Mentallo & The Fixer