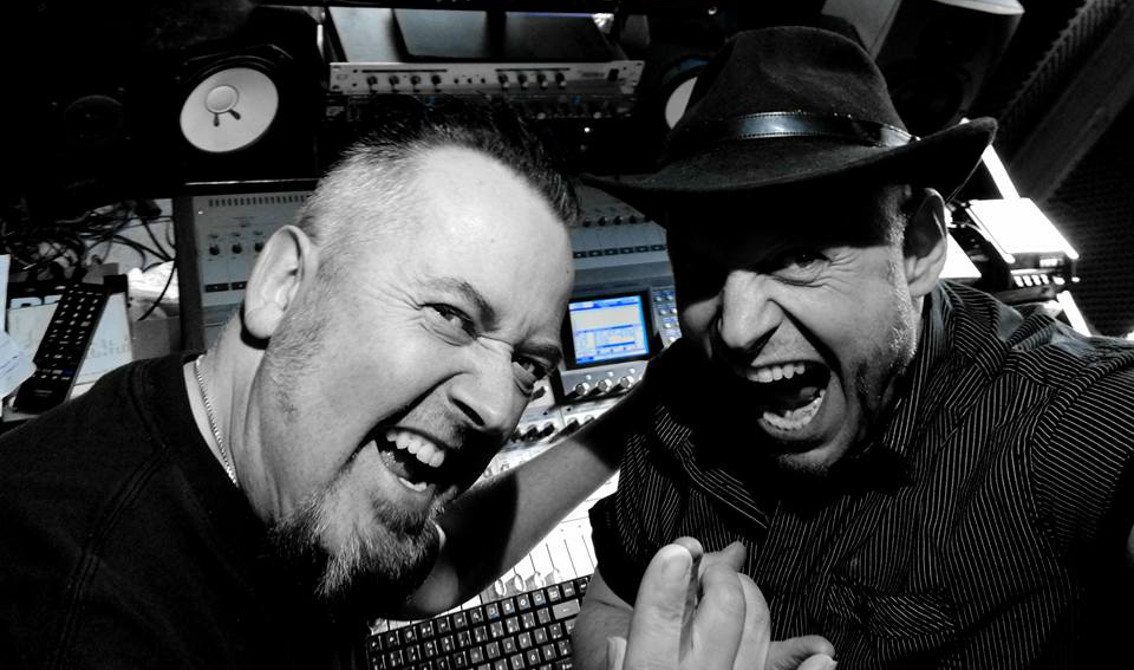 The German darkwave band Dorsetshire is back alive after a prologned silence that lasted 21 years (if you don’t count the few tracks and remixes that have been released here and there). The band has reunited now and has been re-recording some of their hits as well as new material which should be released in the next few months.