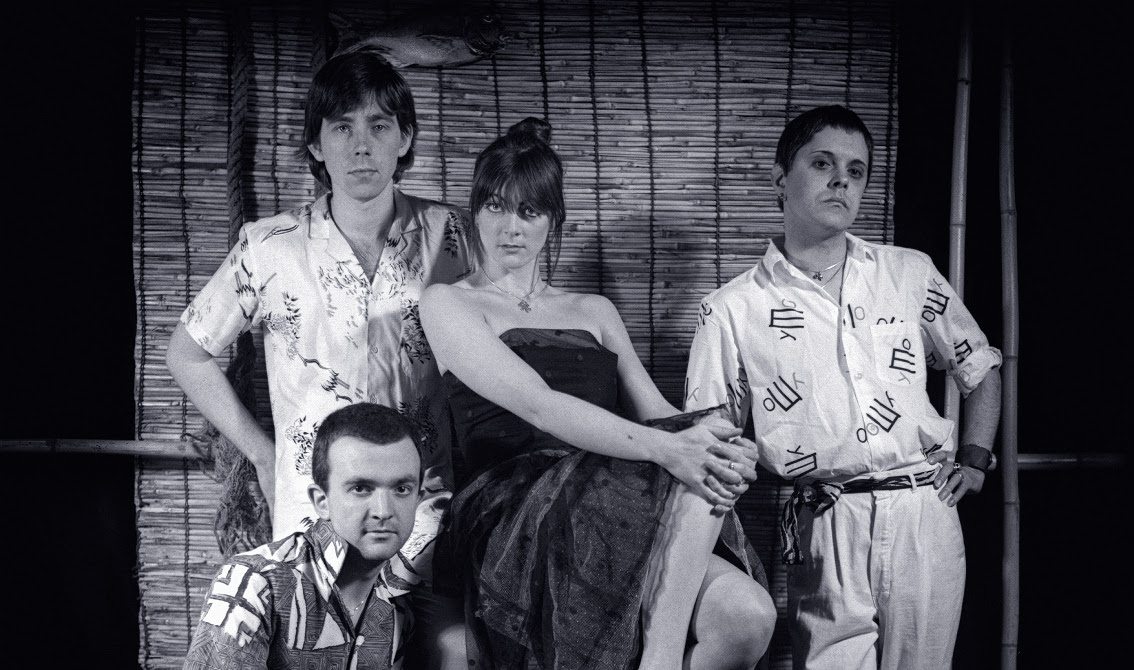 Mute informed us this afternoon that they have renewed their worldwide partnership with Throbbing Gristle. The first stage of this partnership sees select Throbbing Gristle catalog available on streaming services for the first time. Over the course of the next three years, Mute will make many of the band’s classic releases available both physically and digitally, while also making available long out of print pieces of work. The release pattern will also see some new box sets of previous unreleased material and imagery.

In further news, Chris Carter will release a new solo album on Mute in autumn 2017, his first solo work in 18 years. Cosey Fanni Tutti from her side is to release her autobiography, “Art Sex Music”, on April 6, 2017 (you can order that book right here).

Since you’re here … … we have a small favour to ask. More people are reading Side-Line Magazine than ever but advertising revenues across the media are falling fast. And unlike many news organisations, we haven’t put up a paywall – we want to keep our journalism as open as we can. So you can see why we need to ask for your help. Side-Line’s independent journalism takes a lot of time, money and hard work to produce. But we do it because we want to push the artists we like and who are equally fighting to survive. If everyone who reads our reporting, who likes it, helps fund it, our future would be much more secure. For as little as 5 US$, you can support Side-Line Magazine – and it only takes a minute. Thank you. The donations are safely powered by Paypal.
Tags: Chris Carter, Cosey Fanni Tutti, Genesis Breyer P-Orridge, Mute, Mute Records, Peter Christopherson, Throbbing Gristle