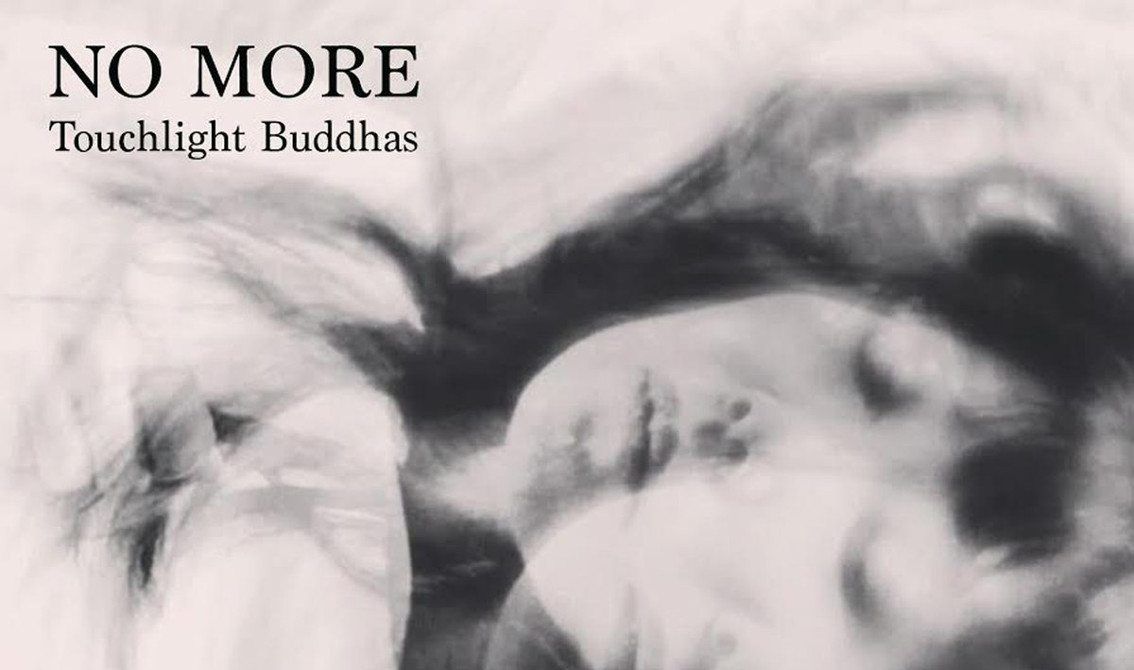 Out now and available right here is a very limited edition of 300 copies, including the free CD version, of “Touchlight Buddhas” by No More. “Touchlight Buddhas” is in fact a collection of tracks selected from their 3 latest albums all in reworked versions plus unreleased material.

The Kiel (GER) based early post-punk/no wave act was founded in the summer of 1979 by Andy A. Schwarz (vocals, guitar, bass), Tina Sanudakura (synthesizers), Christian Darc (drums, vocals) and Thomas Welz (bass, vocals). After the departure of Thomas Welz at the end of 1980, No More worked as a trio until the end of 1983. In 1984 Thorsten Hartung (bass) joined the band.

The song “Suicide Commando” (released in 1981) is the band’s biggest success. No More decided to go separate ways at the end of 1986, shortly after finishing their album “Hysteria”. Tina Sanudakura und Andy A. Schwarz form the band Nijinsky Style.

In 2006 No More (slimmed down to the duo Tina Sanudakura and Andy A. Schwarz) returned for a couple of releases.

Since you’re here … … we have a small favour to ask. More people are reading Side-Line Magazine than ever but advertising revenues across the media are falling fast. And unlike many news organisations, we haven’t put up a paywall – we want to keep our journalism as open as we can. So you can see why we need to ask for your help. Side-Line’s independent journalism takes a lot of time, money and hard work to produce. But we do it because we want to push the artists we like and who are equally fighting to survive. If everyone who reads our reporting, who likes it, helps fund it, our future would be much more secure. For as little as 5 US$, you can support Side-Line Magazine – and it only takes a minute. Thank you. The donations are safely powered by Paypal.
Tags: No More