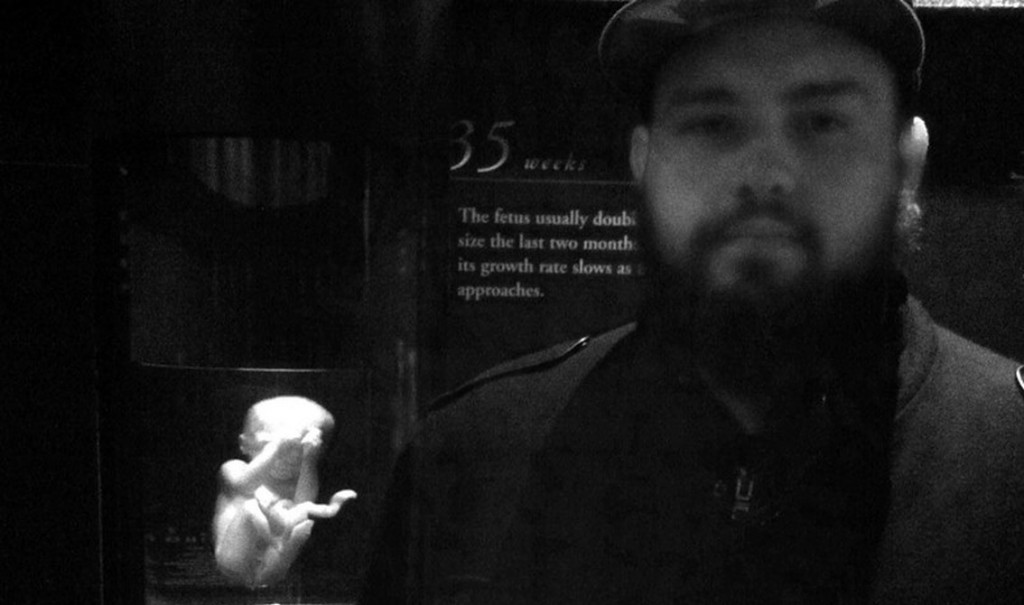 Out now via Cryo Chamber is “Diagnosis”, the 2nd album for the dark ambient project Council of Nine. You can order the release on CD or as download via the label’s Bandcamp page.

Here’s what the label says about the release: “Deep, psychological, personal and complex. This is a dark ambient release in the style Council of Nine is known for with a healthy dose of both beauty and sadness. Dark drones asking questions from the opposite side of the chaise lounge.”

Council of Nine was formed in early 2010 by Maximillian Olivier, hailing from California USA. For his material he uses recordings of the earth, minimal guitar and various electronic instruments. Council of Nine was initially asked to start releasing his works together with Foundation Hope, Alphaxone and Coph​`​antae Tryr on the album “Tomb of Empires” in 2014. He later released his debut album “Dakhma” in early 2015.

Since you’re here … … we have a small favour to ask. More people are reading Side-Line Magazine than ever but advertising revenues across the media are falling fast. And unlike many news organisations, we haven’t put up a paywall – we want to keep our journalism as open as we can. So you can see why we need to ask for your help. Side-Line’s independent journalism takes a lot of time, money and hard work to produce. But we do it because we want to push the artists we like and who are equally fighting to survive. If everyone who reads our reporting, who likes it, helps fund it, our future would be much more secure. For as little as 5 US$, you can support Side-Line Magazine – and it only takes a minute. Thank you. The donations are safely powered by Paypal.
Tags: Council Of Nine, Cryo Chamber