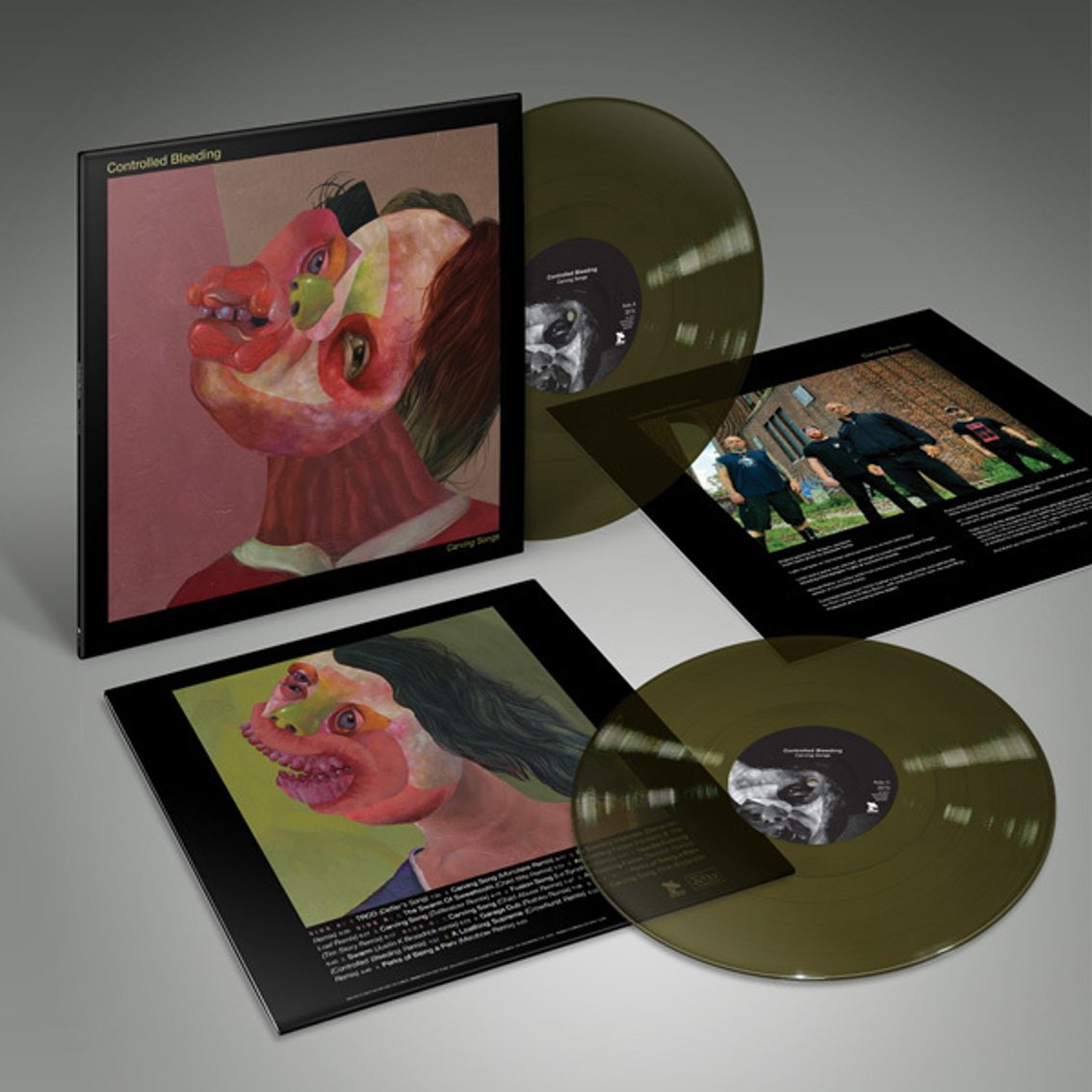 The remixes range from straight up power noise, to post-black metal, to industrial-influenced beats, and are as varied as Controlled Bleeding itself, a project known for being impossible to classify.

The album comes in a limited edition dark green double LP vinyl with insert, next to a normal dark vinyl version and a 2CD version which can all be ordered right here straight from the label itself. 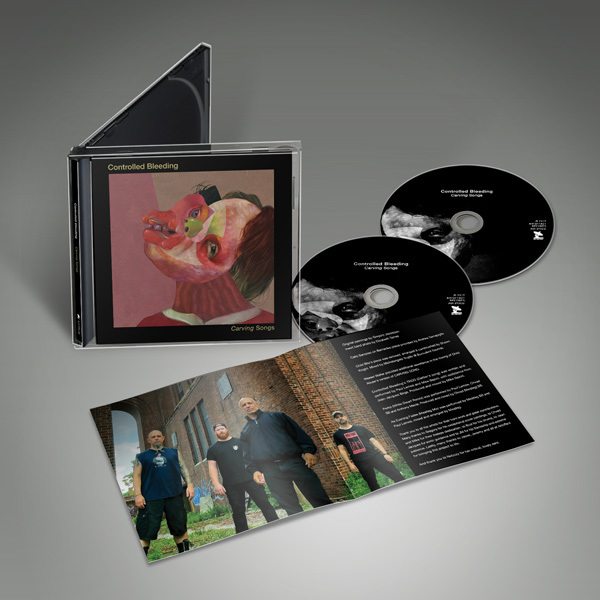