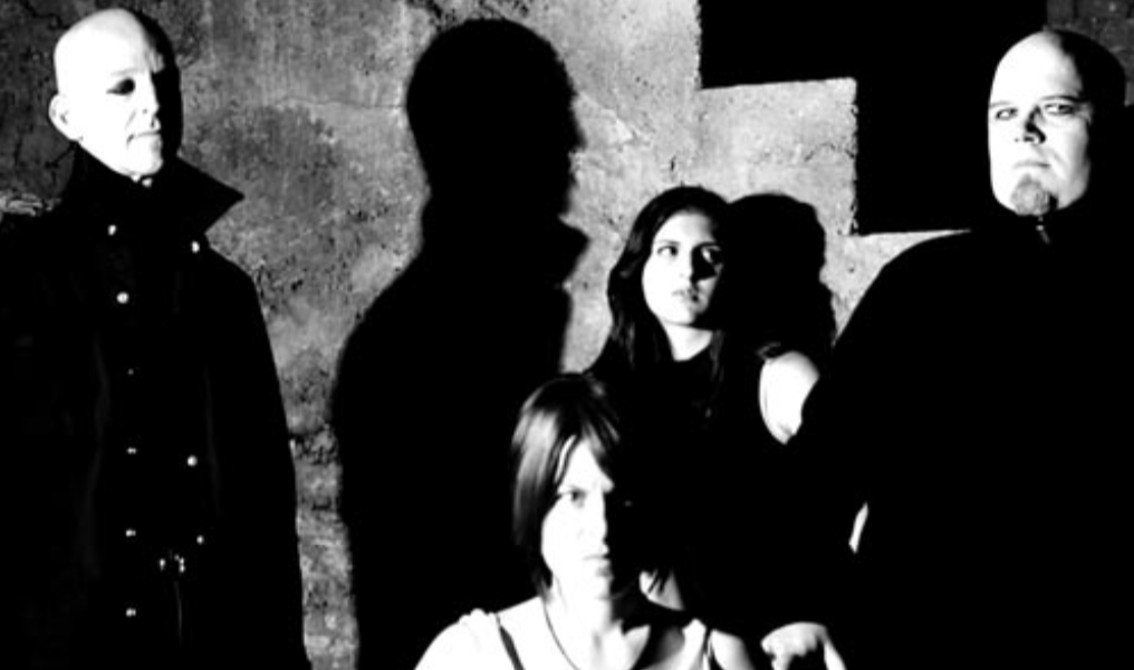 Snuttock hits back with a fresh new video for the great track “Attention” featured on their recent album “Rituals Redux”. The video has the track featured in an excellent remix by Leaether Strip. The track is a great rework and of course was included in the tracks we recently added in our Spotify playlist. Shot and Directed by Ernie Mosteller it features appearances by Claus Larsen (Leaether Strip) and actress Alisa Baksheeva.

You can watch the video below + an interview with the band below that:

SL: How did Claus Larsen end up doing the remix?

Snuttock : When we set out to put together the remix album, I spent a lot of time on YouTube searching for remixes I liked in the EBM, Synthpop, Industrial genres, and Leaether Strip was the remixer on a lot of them. I sent a text to Ilker Yücel (Editor Regenmag) asking if he knew Claus. He replied that Claus is a great guy and I shouldn’t hesitate to contact him…he was right! When it came to choosing a song / style to remix I couldn’t make up my mind, as Claus has a lot of great Synthpop covers as well as EBM remixes. Ultimately I asked if he would do an old school EBM remix of Attention and a Synthpop remix of Advice. Glad I asked, he did an AWESOME job on both!

SL: Claus is a legend in the EBM scene, do you remember when you got in touch with his work the first time?

Snuttock : I’m a bit late to the game on this one, I’d say the 2000 – 2004 time frame. For me anyway, that was the time period where I began to learn a lot about the international music scene (thanks to the internet). Nothing like EBM was on the US airwaves that I knew of, and if you heard it in a club, good luck finding out the name of the track or artist.

SL/ Ernie Mosteller did a great job on this video, how did you get in touch with this artist?

Snuttock : Early last summer I had a music video shoot all lined up, deposits paid on the theatre rental and costume rentals, Juggler, Mime, Contortionist and more all lined up…then I could no longer get in touch with our usual director. I reached out to Mia Regalado, who has sung on our albums, appeared in our videos, and asked if she knew any directors that might be interested in shooting the video. Having worked in the film industry for years she had numerous contacts, and the first person she thought of ended up being the perfect fit…Ernie! He’s an accomplished director with his own production company ( http://friedokra.tv ) and is a BLAST to work with, we were lucky to lure him in! I ended up twisting his arm into filming the current Attention video a few months later.

SL: What’s in the pipeline for the band in the next weeks and months?

Snuttock : For the immediate future, Ernie is currently reworking a ton of our Spitting Into the Wind footage for a new music video of the Psy’Aviah “Spitting” remix…and there’s the Vaudeville style music video I alluded to above that will be released next spring / summer. Of course, we’re also working on new music…

Since you’re here … … we have a small favour to ask. More people are reading Side-Line Magazine than ever but advertising revenues across the media are falling fast. And unlike many news organisations, we haven’t put up a paywall – we want to keep our journalism as open as we can. So you can see why we need to ask for your help. Side-Line’s independent journalism takes a lot of time, money and hard work to produce. But we do it because we want to push the artists we like and who are equally fighting to survive. If everyone who reads our reporting, who likes it, helps fund it, our future would be much more secure. For as little as 5 US$, you can support Side-Line Magazine – and it only takes a minute. Thank you. The donations are safely powered by Paypal.
Tags: claus larsen, EBM, Leaether Strip, Psy'Aviah, Snuttock