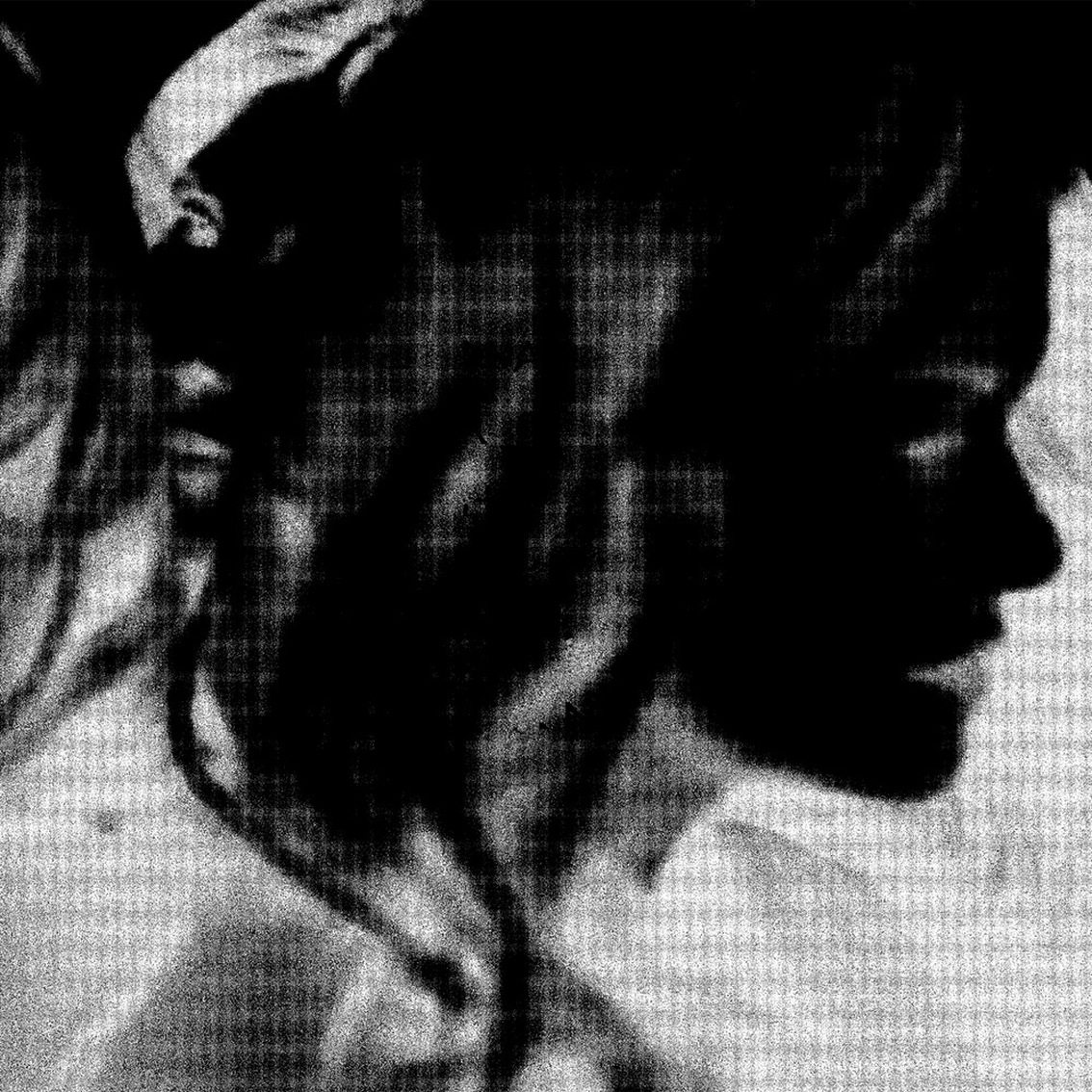 The Greek act Marsheaux has launched a new single taken from the album “Ath.Lon” (available here on vinyl, 2CD and various other formats) together with a video which you can watch below.

Marsheaux are a Greek female electro-pop duo (Marianthi Melitsi and Sophie Sarigiannidou). Originally from Thessaloniki, they moved to Athens and formed the group. Marianthi moved to London in 2015 and the girls commuted between Greece and the
UK to record the “Ath.Lon” album which was released August 2016.

Marsheaux will play at the Electric Dreams Weekender next Sunday (4th). The event takes place at the Butlins Bognor Regis Resort and also features sets from OMD, Heaven 17, Blancmange, Marc Almond and more.