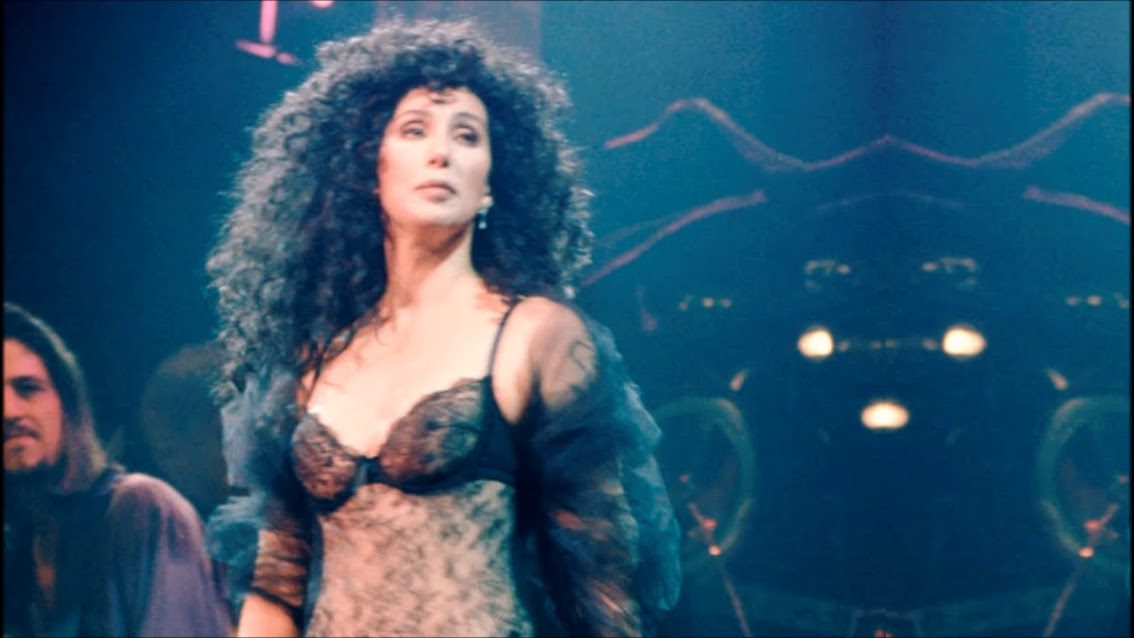 The Goddess of Pop is back. After such a long pause, no one thought that she will make her come back. And that too, on-screen in the all-time favourite movie Mamma Mia! The music sensation is also making her comeback on stage… For the first time, Cher will be stopping by the UK. Get ready to enjoy her concerts. Want to re-live those moments and remember some of her songs and her journey. Let’s take a look together. Some of Cher’s greatest hits of her career:

We are all waiting for the great arena tour in which we will get to know about how grandiose Cher’s comeback will be. All we know is that her tour is named ‘Here We Go Again’ and will kick off in 2019. What about the places and the dates? Well, check it out:

Cher starred in Mamma Mia! Here We Go Again, released the album Dancing Queen most recently in 2018 and is getting ready to go on a world tour. She sold more than 100 million records and established herself as the star of recording, concerts, film, Broadway acting, television and directing. In over 14 years, the multimillion record-selling pop star and actor will perform in the UK for the first-time next October. Cher stated that she is very excited to bring this show to the UK. It was the first country to embrace Sonny & Cher, and its where she created and had the first success with ‘Believe’. “It’s really my second home”.

The multi award-winning singer, actress and show-stopping performer will perform numerous hits from her extensive back catalogue, together with some new songs from the album Dancing Queen. This was Cher’s tribute to the ABBA Music and was released earlier this year. This marks Cher’s first since 2013’s Closer to the Truth.

Well, ladies and gentlemen, get your tickets ready to make the most of the comeback of the Goddess Of Pop. She surely will have something extraordinary to give you. Start preparing to attend the live concerts, you still have time. However, make sure to get the tickets in advance as the seats might be fully booked!