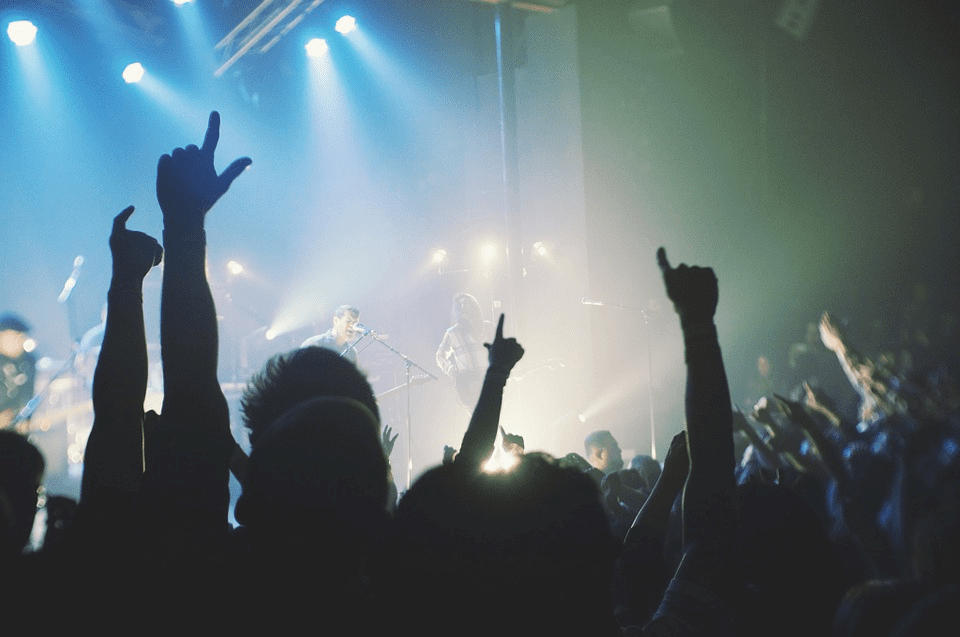 Casinos are known primarily as places where people head to put some cash on the line, potentially winning big at games of chance. But ever since Las Vegas sprung like a colourful flower from the harsh, dry desert of Nevada, they have offered a lot more than table games and slots machines.

Over the years the biggest casinos in the world have morphed into entertainment complexes, providing myriad ways for customers to amuse themselves when they have had their fill of gambling.

Music is a big part of this scene, and like most other aspects of this industry, the kinds of acts associated with casinos has changed over time. Here is a look at the trajectory of that evolution and the way things stand today.

You might assume that the first people to pioneer music in casinos were Frank Sinatra and the rest of the Rat Pack. While it’s certainly true that they ruled the Las Vegas Strip in the 50s, it was actually a decade earlier that the first mainstream musician set up shop in Sin City.

Liberace, the famed pianist and raconteur, began gigging at Vegas casinos in the mid-1940s, and would remain a regular performer in a number of venues for the next four decades.

The big band crooners and balladeers were soon joined by rock and rollers, with the most noteworthy of the bunch being Elvis Presley. The King took up a residency at the Hilton and would go on to play over 800 shows to packed crowds, earning millions in the process.

The influence of the music made by the Rat Pack and Elvis in these early years can still be felt today, if only via online slots played on sites like casumo.com/no/. Themed games that hark back to this period might make up for the fact that the modern casino music scene is quite different.

Having huge musicians playing their hits in Vegas casinos was something that the owners did to get people through the door, usually meaning that a loss was made on the shows in anticipation of audience members spending enough elsewhere to cover the shortfall.

As time passed, stars like Elvis and Sinatra came to the end of their careers and lives, the number of residencies dwindled and there was a period of creative drought, with smaller acts and other types of performances adopted to fill the gap.

Then after the turn of the new millennium, a fresh approach was found. Canadian idol Celine Dion signed up to appear in Vegas in 2003 and flipped the script on the old show format by integrating a lot more elements from the theatre to appeal to modern audiences craving more than just a famous face and a microphone. People wanted to be dazzled, and they certainly got their wish.

This paved the way for yet more long term commitments to casino residencies, most notably by Britney Spears. The difference today is that casinos are finally turning a profit from putting on musicians of this renown, rather than paying through the nose while ticket receipts are barely enough to keep the lights on in the concert hall.

The music stars serving up pop hits in casinos today cannot be mentioned without also covering the emerging trend for EDM that has taken Vegas by storm in the past few years. Casino owners have realised that younger audiences don’t just want to sit still and watch a show; they are more interested in partying the night away to their favourite DJs.

The spectacle offered by the light shows that accompany the kind of acts that perform in Vegas’ clubs is arguably equivalent to that of the more traditional music experiences that emerged in a much earlier era.

It is also worth mentioning that the city itself has given birth to internationally recognised acts like The Killers and Panic! At the Disco. This brings the story of music in casinos full circle, with the city that helped to fuel, perpetuate and revitalise the careers of stars from other places now giving back to the world with its own hit-makers.