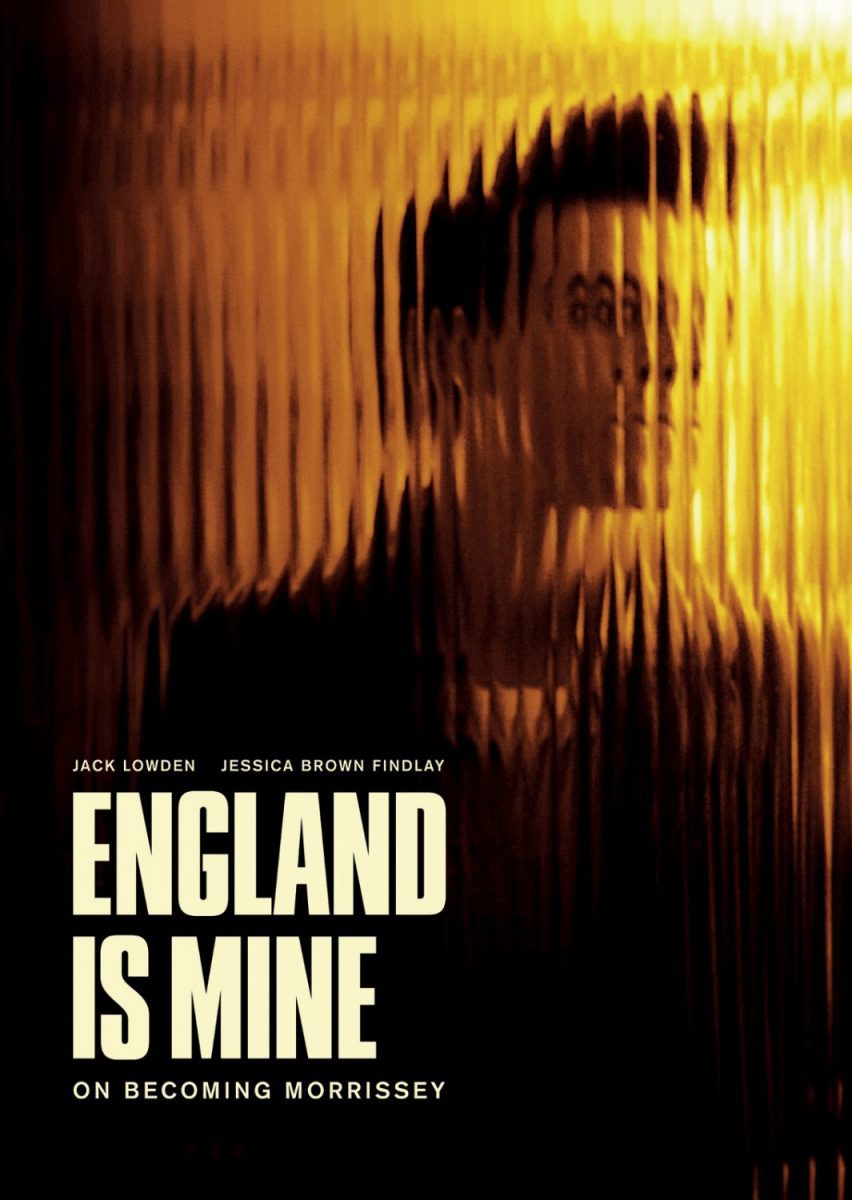 Coming to Blu-ray, DVD, and digital formats (all available here) on December 12th is the Morrissey biopic “England Is Mine

The biopic is about the early days of Morrissey and stars Jack Lowden as Steven Patrick Morrissey and Jessica Brown Findlay of “Downton Abbey” fame as his soul mate and muse. Set in Thatcher’s Britain of the 70’s and 80’s, the film tells the story of the 17 year-old Morrissey.

For the true fans of The Smiths, make sure to have already picked up this expanded vinyl edition of “The Queen Is Dead” album released as a 5LP box set which features the 2017 master of the album, additional recordings and the “Live In Boston” recording.

You can view a teaser below.