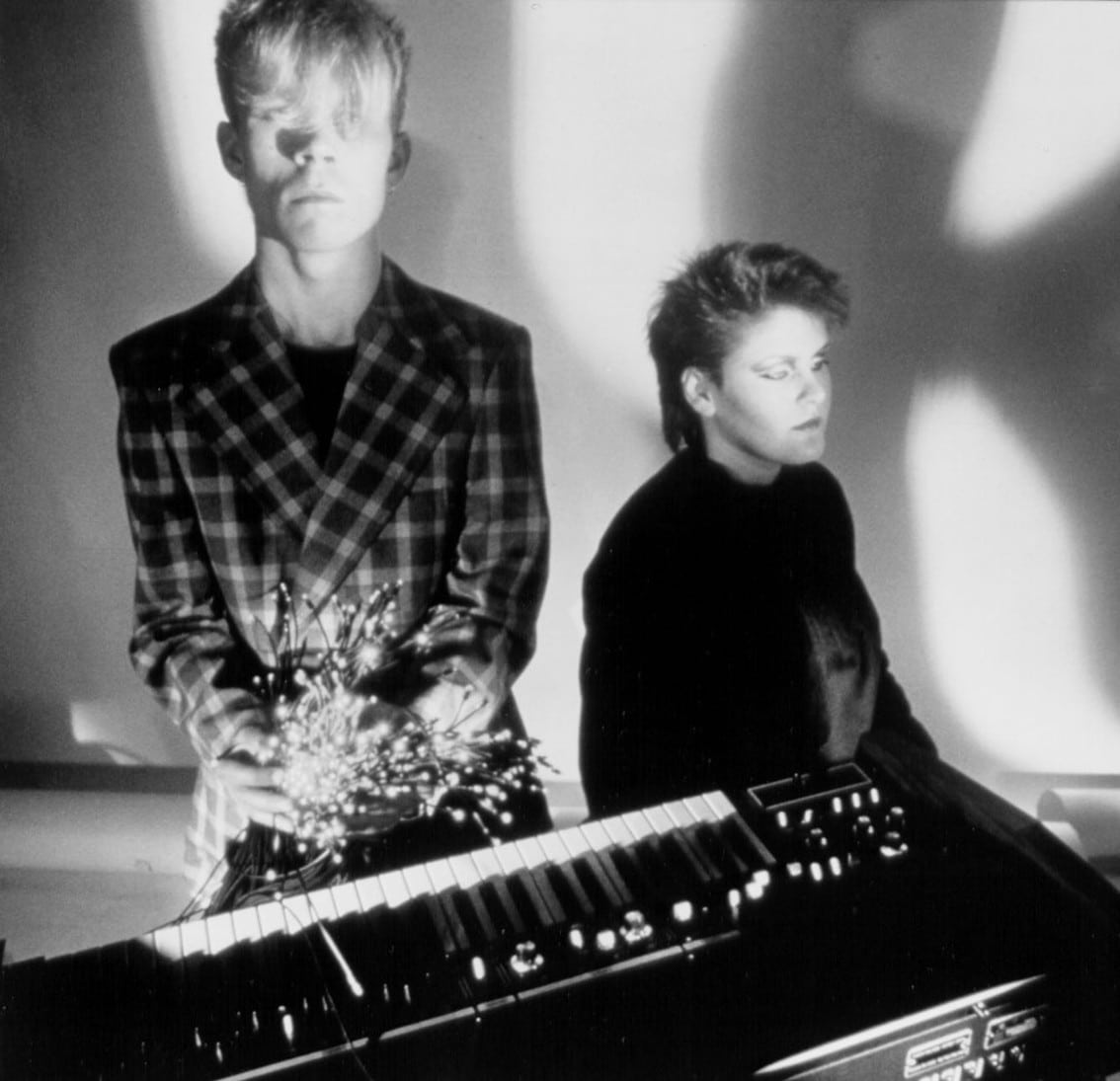 Next month sees the release of a new retrospective Yazoo box: “Four Pieces”. Included is a brand new remix of the duo’s track “Winter Kills”. The track only received a minimal remix treatment by Minute Taker aka Ben McGarvey. You can check the new cut below.

“Four Pieces” will be released on vinyl (order here on Amazon

) will also be released. Included in the boxset will be both of the duo’s albums plus a collection of remixes and – surprise surprise – the band’s 2 BBC Sessions in their entirety which were recorded in 1982.